Baghdad, Iraq — A recent research report by Rabee Securities showed that Bank of Baghdad’s profit before tax decreased by 3% quarter on quarter during the 2nd quarter of 2022 to $8.2 million. The bank increased total revenues by 4% in the 2nd quarter compared to the previous quarter, reaching $16.7 million. 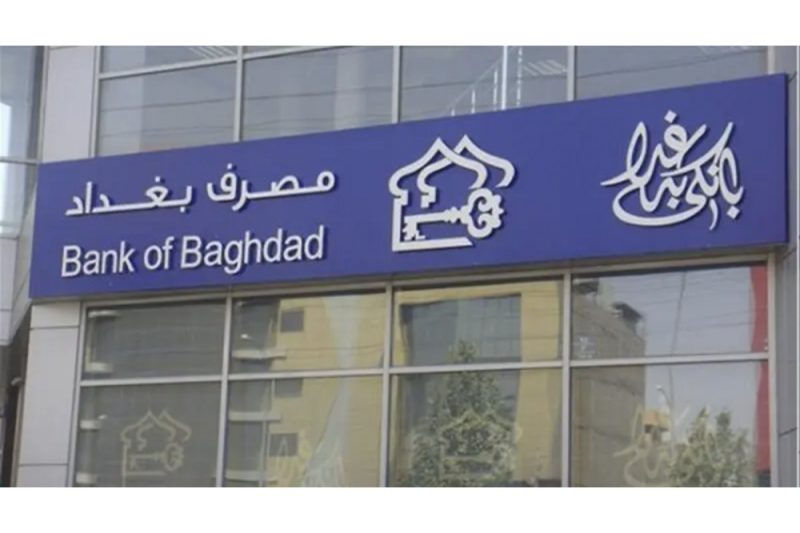 According to Research Team at Rabee Securities, there is an upward trend in the Bank of Baghdad’s share price where the price has increased by 88% during the last 12 months, and still has 44% upside potential compared to its peak level on October 2, 2011.

The Bank of Baghdad was the first bank to be licensed in Iraq. Commencing banking operations in 1992, the bank practiced commercial banking before diversifying its service portfolio in 1998 to include additional banking services following the decision of the Central Bank of Iraq to allow private banks to practice all banking activities.