Monaco’s Giacomo Sacchi followed up his pole position success 24 hours earlier with a fine start-to-finish victory in Ribadouro, holding off Selio by 9.7 secs to climb to fourth place in the championship standings. American Brent Dillard took the third podium place.

Having arrived in Portugal with a three-point lead over Hagin, Al Mansoori needed maximum concentration today after mechanical problems brought him to a halt in qualifying, forcing him to start in 14th place.

The Emirati shrugged off that setback with a composed drive to a seventh place finish, crucially one spot ahead of Hagin, who had also been dropped down the field by mechanical issues in qualifying.

Team Abu Dhabi’s Rashed Al Qemzi, aiming to repeat his victory in Ribadouro 12 months ago after narrowly missing out on pole position yesterday, ran completely out of luck when halted by engine problems after just one lap.

From Ribadouro, the F2 world championship moves 270-km south to Vila Velha de Rodao next weekend where the final round of the 2022 series take place on the Tagus river.

It was there 12 months ago that Al Qemzi completed back-to-back victories in Portugal to become F2 world champion for the third time following his triumphs in 2017 and 2019.

That was the 14th world powerboat racing crown secured by Team Abu Dhabi since Guido Cappellini took over as team manager in manager in February 2015.

Samsung launches the new Odyssey Ark across the UAE 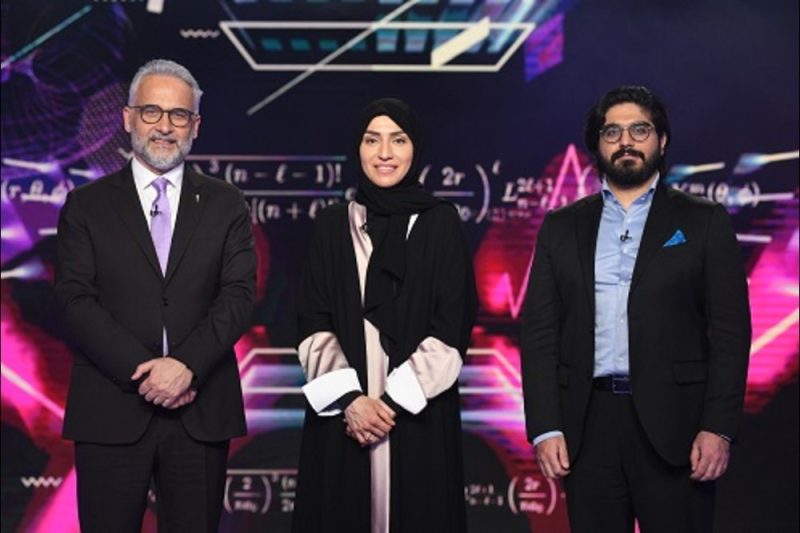