Taqdeer Award, the world’s first points-based recognition programme for workers patronaged since its inception by His Highness Sheikh Hamdan bin Mohammed bin Rashid Al Maktoum, Crown Prince of Dubai and Chairman of The Executive Council, presented 68,938 special discount cards to workers who participated in building the imposing edifices at the Expo City, in recognition of their remarkable efforts.The initiative is a continuation of the special ceremony held to honour a total of 13 distinguished companies, contractors and service providers who nominated these workers to receive the cards in recognition of the companies and their contribution to the implementation of Expo Dubai 2020-related projects, as well as for displaying their total commitment to ensure the welfare of their workers and to build the best relations with them and implement the highest levels of health, safety, quality and environment-related services.

A first-of-a-kind in the world, the card provides eligible distinguished workers with the opportunity to save millions of dirhams annually in the form of special discounts from more than 60 shops and commercial establishments operating in Dubai.

Speaking on the occasion, His Excellency Major General Obaid Muhair bin Suroor, Deputy Director-General of the General Directorate of Residency and Foreigners Affairs in Dubai (GDRFA-Dubai), Chairman of Permanent Committee for Labour Affairs in Dubai and Chairman of Taqdeer Award, said, “Providing special discount cards to the workers represents a vivid embodiment of the Award’s vision, its recognition of blue-collar workers, and its sustainable quest to disseminate the culture of excellence across the employment sector in Dubai.”

“Appreciation is part of our traditions and our belief in the necessity of recognizing the efforts of those who contribute with us in building our national through development projects. The human element forms an essential pillar of the Award’s vision, standards and objectives aimed at enhancing Dubai’s reputation as the best city to live and work,” he remarked.

The discount cards were presented to them by Lieutenant Colonel Khaled Ismail, Secretary-General of the Award, at a special ceremony organized at the Mohammed Bin Rashid Al Maktoum Connecting Minds Campus. The ceremony had been attended by Mohammed Al Mazimi, Director of Real Estate Development and Delivery Department – Expo City, and several Award management members and related companies.

Lieutenant Colonel Khaled Ismail emphasized the delivery of discount cards to the large segment of workers will allow them to benefit from special discounts estimated at millions of dirhams annually and provided by 60 establishments and shops in Dubai as a contribution to support the Award and its objectives.

“We handed over the cards to over 69,000 workers of different specializations and nationalities who have participated in building the edifices of Expo City, working with dedication and loyalty to complete this giant project on time. This initiative came as a token of appreciation for their dedicated efforts and loyalty to work,” he said.

“Over 140,000 workers are currently benefiting from the discounts the card provides, and the number will increase with the completion of the activities of the Fifth Cycle of the Award, which will honour the distinguished companies and workers next November,” he said.The Award, launched in 2016, aims to strengthen the relations between workers and companies to serve the aspirations and interests of both parties in line with the best labour standards applicable in the UAE and the world. 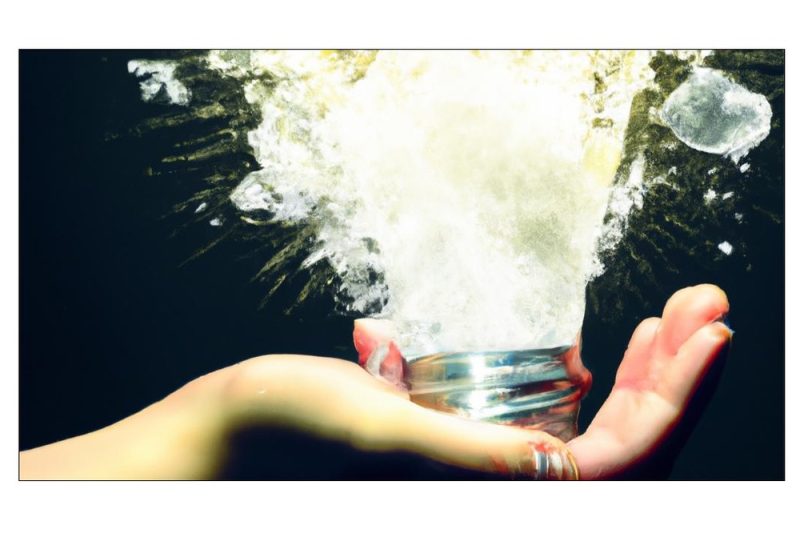