Roasted Pumpkin Gratinated with Almond Butter & Eggplant ‘Caviar’Foodlink Luxury Catering, one of the leading luxury catering companies, and the flagship division of Sanjay Vazirani’s Foodlink F&B Holdings India Pvt. Ltd., today announced the expansion of its operations in Milan to cater to the booming destination wedding industry of the European region. Considering the growing restaurant market and business potential of the F&B industry in the European region, Foodlink Luxury Catering also plans to open restaurants in this geography. With this, Foodlink Luxury Catering aims to strengthen its global positioning in the F&B industry.

The catering company had raised USD 8 million in its latest funding round, which was used for further expansions across the UAE. Foodlink launched in the UAE with the opening of China Bistro in Al Karama in April 2019 and further expanded with cloud kitchen Art of Dum in January 2021. Currently, Foodlink has been operating 5 outlets of China Bistro, 4 gourmet delivery kitchens of Art of Dum, and 2 outlets of India Bistro across the UAE. In recent times, Europe is gaining prominence in the destination weddings market and has become a preferred choice, especially amongst Indians from UK and USA to conduct luxury weddings. To capitalize on such new opportunities and expand its global network, Foodlink has strategically established its head office in UAE. With more than two decades of culinary expertise, Foodlink Luxury Catering will offer the European market an exemplary range of authentic and exotic delicacies from India in addition to specially-curated global cuisine. The company also collaborates with Michelin Star Chefs and Food design & Impact companies from across the world to provide specially curated and personalized culinary spreads in Europe.

Speaking about expanding its footprints to Europe, Mr. Sanjay Vazirani, CEO, Foodlink F&B Holdings India Pvt Ltd., said, “We have ambitious growth plans for the European Market. Milan is centrally located in Europe and well connected with many popular destinations, which makes the city the ideal logistical hub for us to set up our operations to tap potential opportunities of Europe’s lavish wedding market. Considering the wedding industry’s potential in Europe, we foresee extending our exceptional F&B experiences to 10 – 15 grand weddings and large-scale MICE events in Europe, every year. We are confident that with growth opportunities in Europe, we will be successful in strengthening Foodlink’s global presence in the next few years.”

Over the years, with its unique services and offerings, Foodlink Luxury Catering has been successful in establishing its strong global presence in the destination wedding industry in over 20 countries with a fair share in Europe. With its base in Milan, the company plans to facilitate lavish events and wedding ceremonies in the European region at attractive destinations such as Lake Como, Barcelona, Venice, Germany and more.

In 2019, Foodlink Luxury Catering set up its base in Antalya to cater to weddings in Turkey with popular destinations such as Istanbul, Antalya, Bodrum and many more. Also, in 2020, the company had established its full-fledged office and full-blown operations with kitchens in UAE.

Foodlink Luxury Catering is the flagship division of Foodlink group. It creates luxurious, imaginative, tailored, and highly memorable events for a wide range of client briefs embodying standards of service and quality with a world-class finesse. It realizes various types of events, from simple, intimate gatherings to grand, spectacular banquets. The team hand holds the clients through the process and takes care of every detail so their event reflects their brand and personality. Foodlink Catering has been bestowed with numerous awards & honours over the years for its exceptional work. Foodlink has stood for fine quality dining and impeccable service for almost two decades. It was the first to introduce to India an unprecedented level of quality, internationally acclaimed chefs, precisely choreographed service, and ISO compliance in the Indian F&B domain. Its different segments include Foodlink Luxe, Prive, Boutique, Corporate, Sports and Destinations. 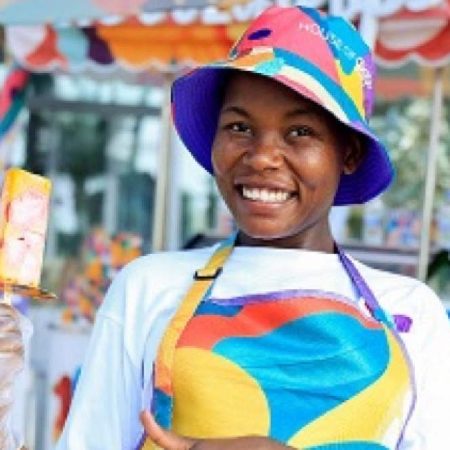 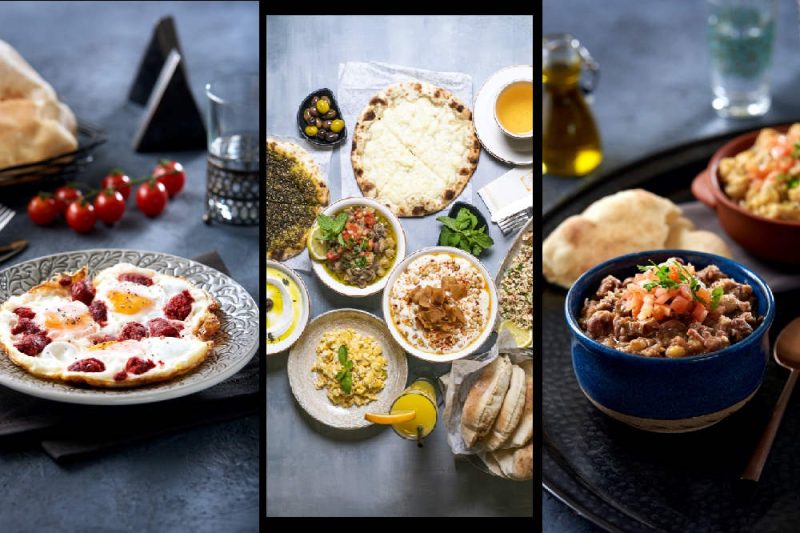 Breakfast at Al-Hallab is a celebration of authentic Lebanese cuisine 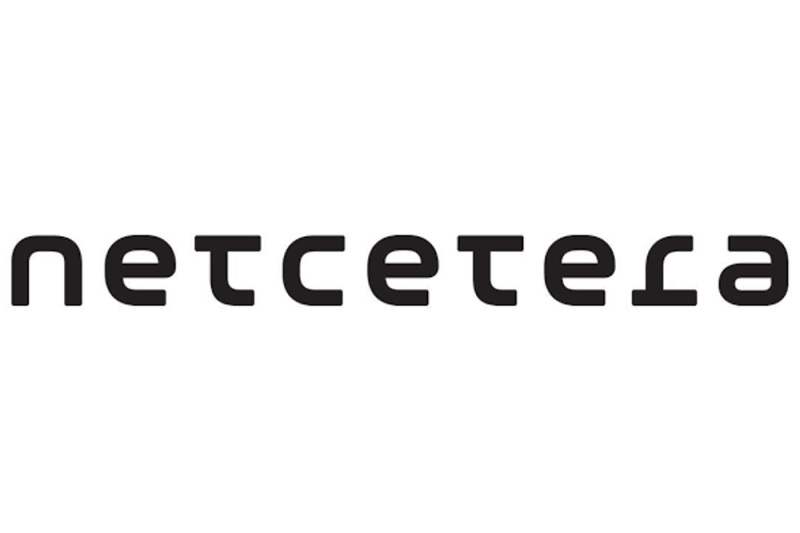 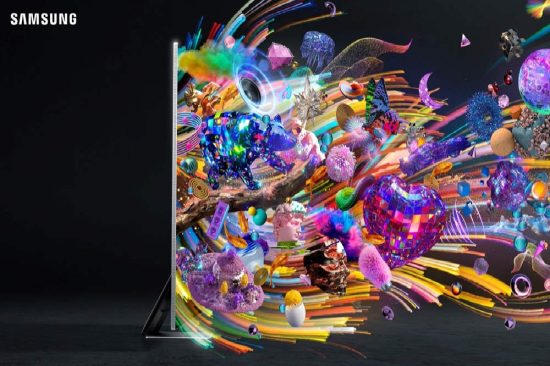 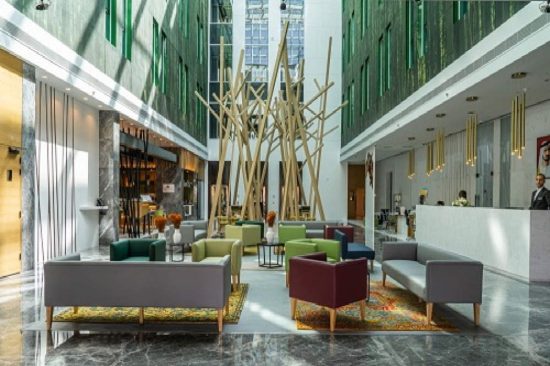 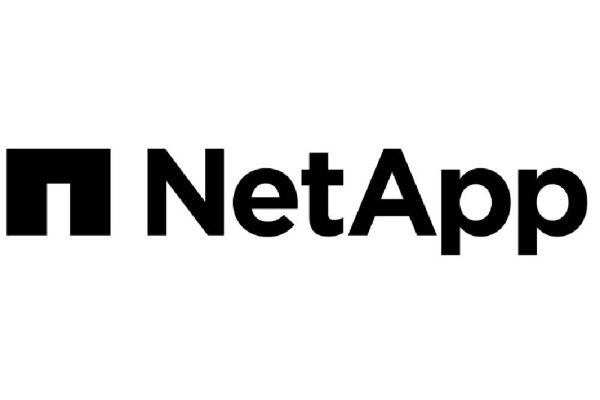