Funko is bringing to the United Arab Emirates (U.A.E) a one-stop retail shop destination for pop culture and lifestyle merchandise featuring an amazing line-up of products from Funko, Funko Games and Loungefly

4 April 2022, Dubai, United Arab Emirates: Funko Inc. (Nasdaq: FNKO) (“Funko” or “the Company”) a leading pop culture lifestyle brand announced that it has appointed Monkey Distribution as the first franchise operator catering to growing pop culture enthusiasts and Funko Funatics in the Middle East. The store, owned and operated by Monkey Distribution, is located at the newly constructed Dubai Hills Mall and opened on April 2, 2022.

“The opening of Funko’s first franchise location in the metropolitan city of Dubai is a significant step in expanding our channel network outside of the United States. The growth we are experiencing across the world is clearly indicative of the extraordinary demand for our products. By introducing stores outside of the U.S., we are creating a unique shopping destination for Funko fans and pop culture enthusiasts.” said Andy Oddie, Managing Director, Funko EMEA.

As pop culture permeates across the globe, Funko fans and collectors will now have a must-see destination in the United Arab Emirates. The new store at Dubai Hills Mall will offer visitors the opportunity to experience Funko products, including Pop!, GOLD, Loungefly and Funko Games. With a dedicated staff of pop culture experts, access to the world of Funko will be brought to an exciting new location.

“Pop culture enthusiasts are passionate about their fandom and seek ways to incorporate them into their daily lives. The new Funko store in Dubai Hills Mall will be a prized destination for fans from the region and around the world.” said Rajeev Babu, General Manager, Emaar Malls. Funko EMEA, is a leading creator of award-winning, licensed consumer products including Star Wars, Harry Potter, Marvel, DC Comics, and many more. With hundreds of active licenses, and products that range from collectibles, to toys, to plushies and much more, Funko EMEA has one of the largest portfolios in the industry. Funko EMEA’s HQ is based in West London’s Hammersmith and its brand-new state-of-the-art distribution center is based in Coventry. At Funko EMEA, we have a diverse and collaborative culture with a propensity for action whilst always striving to have FUN! To learn more, visit our first-ever European online store funkoeurope.com and stay in touch on social over at Twitter (@FunkoEurope), Facebook (FunkoEurope) and Instagram (@Funko_Europe).

Monkey Distribution is a pop culture company established in 2016 that caters to retailers in the Middle East and North Africa. They are the official Middle East distributor for Funko. 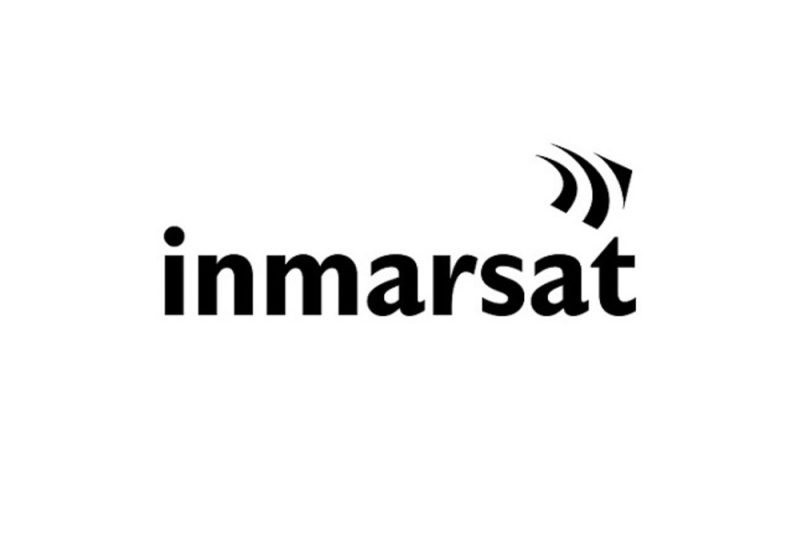 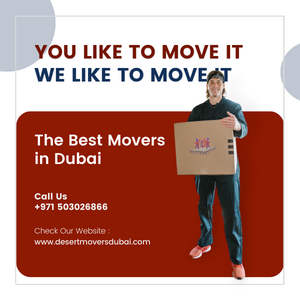