DUBAI, 17 December 2021 – The world’s smallest 3D-printed replica of the Great Mosque in Makkah, created by Czech company IQS nano, is now on display at the Czech Republic Pavilion.

The model is approximately 1:600,000 scale of the real-life Great Mosque and coated with an extremely thin layer of gold measuring 100 nanometres. There are 1,000 nanometres in 1 micrometre. 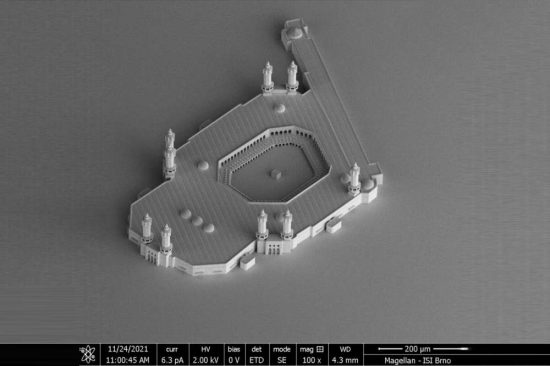 Only 10 pieces of the model have been created.

Milan Matějka, Chief Executive Officer, IQS nano, said: “Our goal is to be one of the first in the world to use 3D nano printing on an industrial scale. Although we have followed a more difficult route by developing and building our own equipment, it has given us unique knowledge in constructing and operating this type of technology, and most importantly, the expertise to keep improving it. Developed progressively in cooperation with the Academy of Sciences and ELTEK Ltd, the equipment and technology allows precision printing of spatial objects with dimensions in the micro and nano domains.”

The 3D replica of Makkah’s Great Mosque is on display until 31 January. 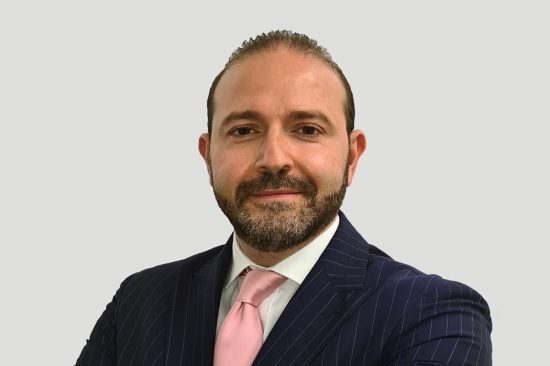 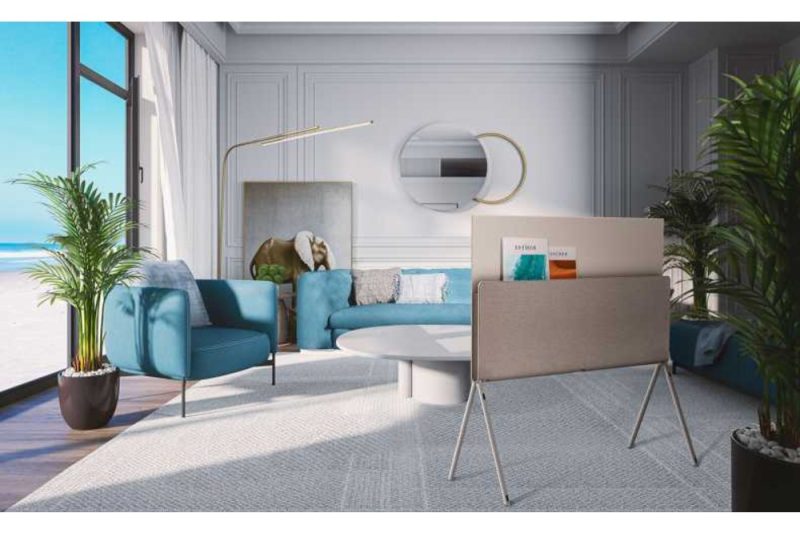