Dubai, United Arab Emirates ( AETOSWire) : KLab Inc., a leader in online mobile games, announced that it has been four years since the global version of Captain Tsubasa: Dream Team launched. In celebration of this milestone there will be various campaigns in-game including the debut of players wearing FC BARCELONA official uniforms and much more starting from Friday, December 3. See the original press release (https://www.klab.com/en/press/release/2021/1206/ctdt_gl4anniv.html) and in-game notifications for further details. 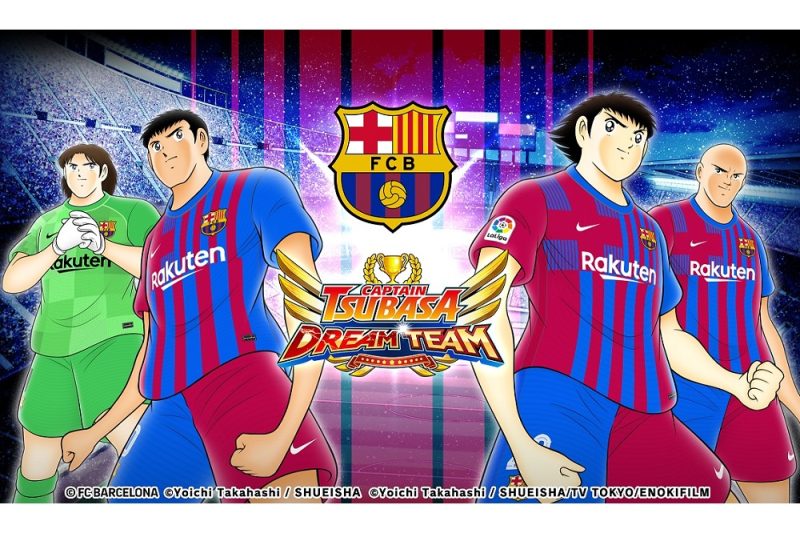 There will also be daily scenarios, special scenarios, and login bonuses where users can receive fantastic items including Worldwide Release 4th Anniversary Celebration Big Thanks 10-Player Tickets. Additionally, all users who login during the Thank You Gift campaign period will receive 40 Dreamballs and Worldwide Release 4th Anniversary: Selectable SSR Transfer Tickets as a token of our gratitude.

* Not available on some devices.