UAE Continues Championing Skilling for Coders in Collaboration with Microsoft

In its efforts to support the National Program initiative ‘UAE Codes’, declared by His Highness Sheikh Mohammed bin Rashid Al Maktoum, Vice President and Prime Minister of the UAE and Ruler of Dubai, Microsoft has joined forces with the UAE government to empower developers to fulfil the nation’s digital visions and potential through a special series of events. The curated series of workshops and courses, boosted by the power of Azure, applications and cloud-led development, will further enhance the capabilities of coders and programmers, aimed at nurturing and breeding a new generation of talent to secure the future of the UAE’s digital journeys.

“Our continued partnership with Microsoft has made significant strides, placing the crucial role of coders to the forefront,” said Saqr bin Ghalib, Director of the Artificial Intelligence, Prime Minister’s Office, UAE. “Highlighting the achievements and contributions of IT professionals supports the nationwide efforts of attracting a new generation of programmers and coders to the UAE. UAE Codes will serve as a constant reminder of how strongly focused we are on investing in the development of human capital and creating a thriving environment for homegrown talent.” 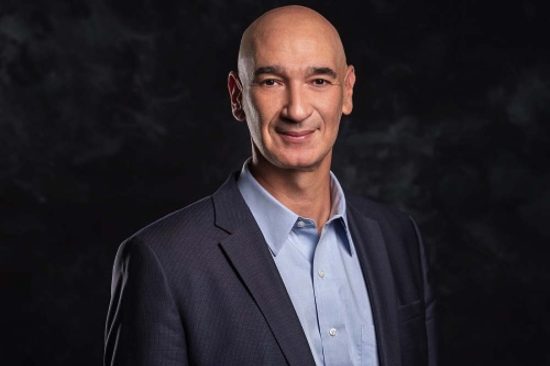 With the support of Microsoft, the new series of developer events acknowledges their invaluable role in advancing the nation’s vision for growth and transformation. Complementing established government and Microsoft initiatives, such as the National Programme for Coders, OMAC, National Programme for AI, and Cloud Society and Microsoft’s Tomoh progamme, ‘UAE Codes’ aligns with the nation’s growth strategy and Fifty-Year Charter.

“It is an honour to not only support the UAE in advancing its digital agenda, but to enable its leading coders and programmers, who are paving the path for a stronger digital government,” said Sayed Hashish, General Manager, Microsoft UAE. “According to recent reports, the digital economy in the UAE accounted for about 4.4 per cent of GDP in 2019, and it is estimated that this percentage will likely more than double on account of the government’s foresight and active support for a skilled workforce. We look forward to creating more significant opportunities for IT professionals and collaborations between the government and other organizations working towards a better future for the UAE.”

Skilling is a core part of Microsoft’s agenda and its mission to empower every person and organization in the UAE and the world to achieve more. In the past year alone, Microsoft has taken part in over 10 engagements in collaboration with One Million Arab Coders, involving over 45,000 developers across the region. Powered by Cloud Society, this initiative boosted app development, machine learning, learning from data platforms, and the intricacies of IoT, preparing Arab youth for the language of the modern era: coding.

The ‘UAE Codes’ Day, October 29th, also marks the date of the first electronic government in the region by Sheikh Mohammed 20 years ago on October 29, 2001. Since its conception, coding and programming have been a driver of innovation, creativity, technological and scientific advancements, economic growth and the nation’s future aspirations. 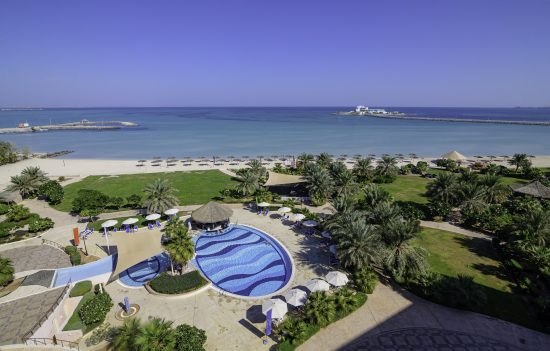