The new record of 4,800 sqm beats by a wide margin the previous record of 1,849 sqm. The ribbon, an awareness initiative by French pharmaceutical company IPSEN and the Emirates Oncology Society (EOS), had earlier been displayed at Al Habtoor Resort & Club. 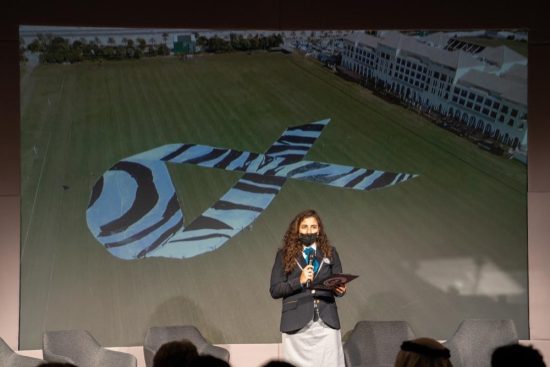 Dr Humaid Al Shamsi, President of the Emirates Oncology Society, said: “NET cancers are not easily identifiable, as the symptoms can be vague and non-specific. That’s why one in two such cases are misdiagnosed. What is most needed is to educate healthcare providers, so that early diagnosis is possible.” 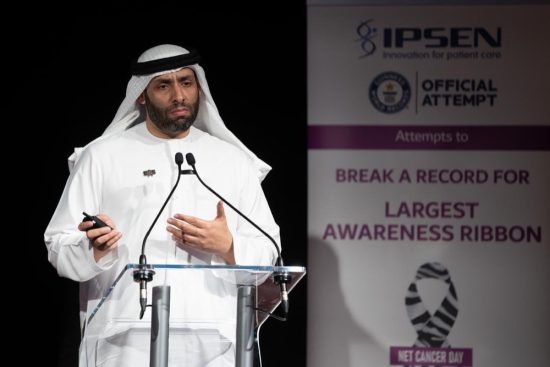 Symptoms of NET cancers are similar to other illnesses, making them difficult to identify, with patients often receiving treatment for the wrong disease, sometimes for years. When doctors finally diagnose the cancer correctly, it has often spread to other parts of the body. NET cancer cases are expected to increase by five per cent each year. Celebrities who have died from NET cancer include Steve Jobs and Aretha Franklin.