As part of its 15th anniversary celebration, Al Aan TV has launched a songwriting competition for its viewers throughout the Arab world. The exciting contest aims to encourage creativity of its audience, especially the youth, the channel’s main viewers.

To join the competition, which will run for three weeks, the participants must compose the lyrics of a song inspired by Al Aan TV’s 15th anniversary. The lyrics should be posted to their social media accounts with the hashtag #15_Years_Alaan and tag the channel’s Instagram account, @alaantv. Al Aan TV will host a special ceremony on November 16, 2021, to announce the winner, who will receive a valuable cash prize.

Solange El Rassi, Head of Public Relations & Corporate Communications, Al Aan TV, explained that the competition was launched to show the channel’s appreciation and gratitude to its audience, the reason for its success over the past 15 years. El Rassi thanked the viewers for their continuous support, saying they are the reason Al Aan TV has been able to successfully build a leading presence in the Arab media. 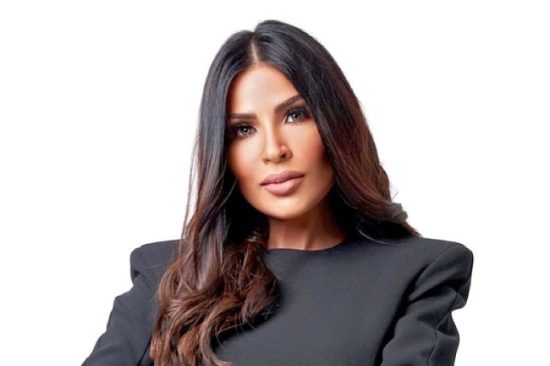 El Rassi said: “We call on the youth to participate in this competition designed to bring us closer to our audience and followers. Also, we invite them to celebrate Al Aan TV’s 15th anniversary with us by sending their most creative compositions that will qualify them to win a valuable cash prize. The competition is one of the events we have organized to commemorate our anniversary. It is in line with our mission to provide our community members with a broader space in the media to air their voice and be content creators, not just recipients.”

“We look forward to receiving the submissions from different parts of the Arab world. The competition also focuses on stimulating our youth’s creativity and writing skill, which reflects our keenness to increase their participation in the creative industry. We believe that our youth plays a pivotal role in driving progress and building a prosperous future for all,” she added.

Al Aan TV is one of the Arab region’s most in-demand channels with wide following thanks to its diverse contents that cater to different audiences, especially the youth. It employs innovative methodology to give its audience more opportunities to take part in creating and broadcasting meaningful contents that convey hope and optimism. This commitment remains key to its success in the coming years.

Fastest street circuit in the world in Jeddah