Doha, Qatar,  (AETOSWire): The global healthcare sector was forced to adjust to a new reality practically overnight when COVID-19 hit. Hospitals and clinics of all sizes were quickly filled to capacity with the rapid spread of the coronavirus, which created an unprecedented numbers of patients. Governments around the world immediately began implementing new restrictions severely limiting face-to-face contact between people in an effort to stem the pandemic; a measure which affected healthcare services across the world. 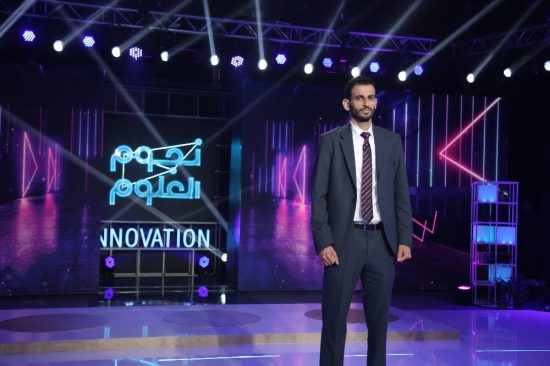 Healthcare organizations are still trying to compensate for substantial disruptions to their core services, according to a World Health Organization survey conducted from October 2020 to February 2021. More than half of the countries surveyed indicated that their healthcare sectors have adopted alternative ways of providing healthcare, including an increase in use of telemedicine and other methods.

Proud alumnus of the show and winner of Stars of Science Season 10, PD Dr. Walid AlBanna, who joined this season’s jury panel, emphasizes that Stars of Science is helping bridge the region’s gap on healthcare knowledge, as the program sees a number of contestants focus on delivering pioneering medical technologies every year.

Dr. AlBanna said: “We need such innovators who focus on solving the most pressing problems and challenges. Thankfully, we have had more than a few Stars of Science contestants bring novel advancements to medicine and telemedicine, even after their time on the show.” 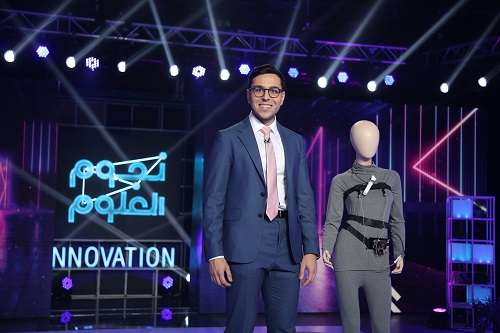 Lebanese computer scientist, Ousama Kanawati, earned his spot on this season with his Wearable Omni Stethoscope Vest. The innovation monitors the patient’s lungs by combining numerous digital stethoscopes and wireless technology, identifying chronic respiratory diseases in the earlier stages to facilitate preventive treatment. The analysis is relayed to the patient’s physician and an alert is sent to the user’s phone if abnormalities are detected.

Stars of Science has been complementing Qatar’s plans to bolster digital health and telemedicine research since its launch in 2009. Throughout its history, numerous alumni have introduced innovative medical inventions to regional and international markets, with some gaining recognition across the world. 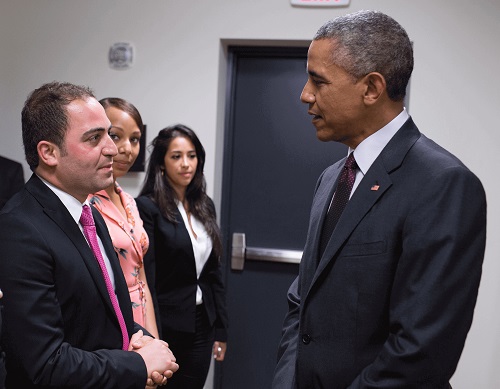 And Ziad Sankari, a Lebanese contestant from Season 3, is one such alumnus. His innovation, LifeSense, acts as a remote monitoring system looking after patients as they go about their daily lives by combining cardio monitoring with the Global System for Mobile Communications to warn patients about potential cardiac conditions.

After winning second place in 2011, Sankari received a grant from Qatar Science & Technology Park (QSTP) to further develop his innovation and work towards commercializing his device. Currently, his company CardioDiagnostics services tens of thousands of patients between the US and Middle East.

In 2015, Sankari was invited to visit the White House and meet with former US President Barack Obama, following his major contribution to improving healthcare through entrepreneurship.

As telemedicine continues to gain prominence in the global healthcare sector, innovators like AlHarosh and Kanawati will have an important role to play, especially as the world transitions to a post-COVID-19 reality. Stars of Science will continue to support inspiring Arab inventors as they introduce new technologies to facilitate widespread use of telemedicine methods in the region and beyond. 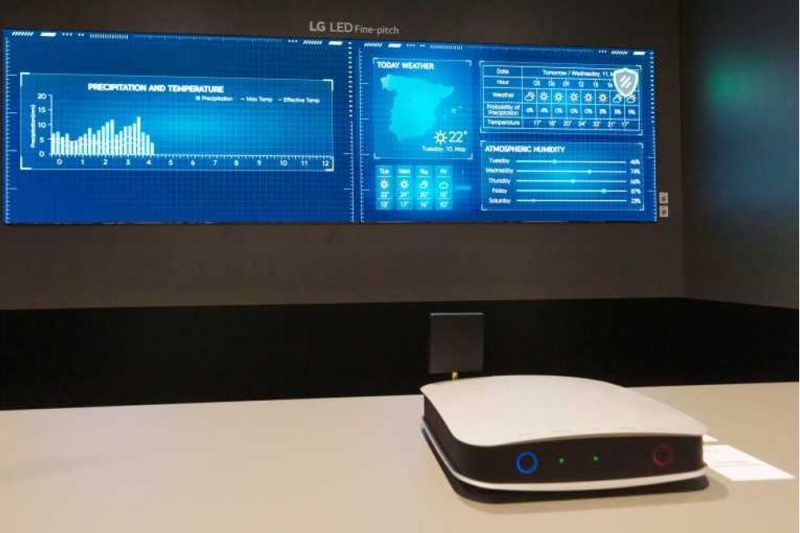