Dubai, United Arab Emirates, ( AETOSWire): The social media apps enjoyed a huge surge in usage in 2020 after people were trapped inside their homes looking for an escape during the pandemic time. How does the story go in 2021?

Recently, social media pioneers Twitter, Facebook, Snapchat and Pinterest delivered strong results for the second quarter, which ended on June 30.  The exception was Pinterest, shares of which fell more than 20% within two weeks after the Q2 earnings announcement. 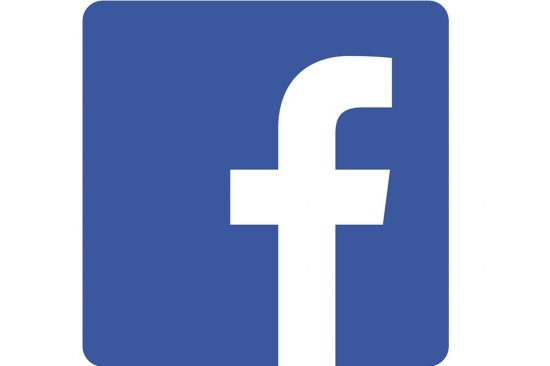 Shares of Snapchat’s parent company, Snap (NYSE: SNAP), bounced more than 20% on July 23, after the company posted blockbuster Q2 results. In the Q2, Snap reported a 116% jump in revenue to $982M and the daily active users (DAUs) rose 22% year over year to 265 million.

Snap stock bullish momentum continues, the stock hits a fresh all-time high of $80.85 on August 10. Snap shares have climbed roughly 29% since the beginning of the year 2021.

Twitter has released its Q2 earnings results on July 22 and reported revenue of $1.19 billion in Q2, a 74% increase YoY.

Twitter stock bounced 8% to more than $73 after the announcement of Q2 results, but failed to break the previous all-time highs of $80.75.

Facebook reported its revenue increase to $29.077B, which was 56% higher compared to the same quarter last year, on July 28.

On July 29, the photo-sharing platform Pinterest posted better-than-expected earnings and revenue for the second quarter. The stock plunged after the earnings were announced as investors reacted negatively to weaker-than-expected monthly active users’ numbers.

Pinterest shares remain under pressure after it dropped more than 25% in July. On Tuesday, the stock closed another 2% lower.

Trading is risky and your entire investment may be at risk. TC’s available at https://gulfbrokers.com/