The Emirates Literature Foundation today released the video recording of Satyarth Nayak’s session from the Emirates Airline Festival of Literature 2021 – Sridevi: The Eternal Screen Goddess. The discussion is a celebration of the phenomenon and person that was Sridevi and follows her journey from child star to one of the greatest movie luminaries of Indian cinema.

The video is a part of the digital series of recorded sessions released on the Emirates Literature Foundation YouTube channel. Available now to watch for free with Arabic subtitles.

The Festival was held with the support of Founding Partners Emirates Airline and the Dubai Culture & Arts Authority (Dubai Culture), the Emirate’s dedicated authority for heritage, arts, and culture. 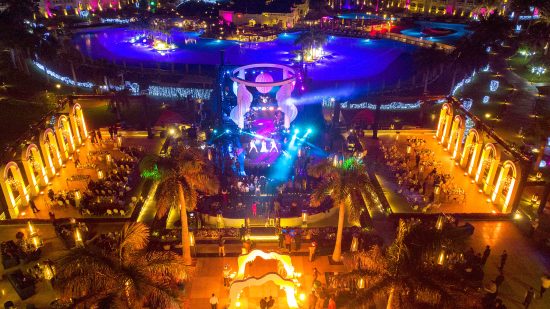 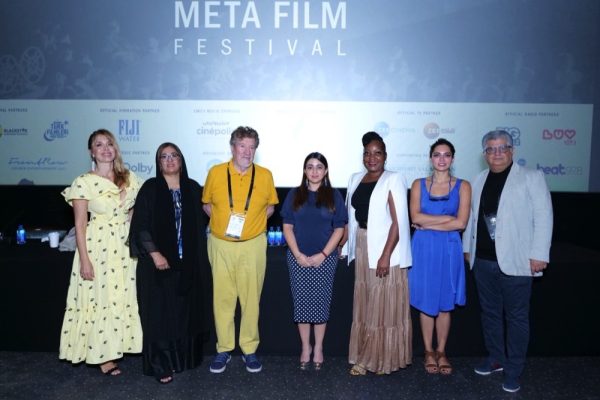