Dubai, United Arab Emirates, June 10, 2021: Coinciding with the arrival of the first models, Porsche Middle East and Africa FZE is celebrating the new all-electric Taycan Cross Turismo with a thrilling video that showcases the versatile model being pushed to its limits in two remote locations with opposing climatic extremes. Driving cinematic content creation to a new leveI, it is the first time that an automotive brand released a campaign video captured entirely by a first-person view (FPV) drone in such challenging conditions. Two identical race tracks, one in the sandy desert in Liwa (UAE) and the other on a snow-blanketed frozen lake north of the Arctic circle in Levi (Finland), play host to the project, titled Drive2Extremes, which sees the Taycan Cross Turismo power between two contrasting worlds. Taking the viewer on this visual journey is the FPV drone videography of talented Johnny Schaer, heralded as one of the world’s top drone pilots and better known as Johnny FPV.

Key to the project’s success and the visual appeal is the unique combination of exciting young talent. Drone innovator Johnny Schaer, and Emmy-award-winning director, Nicholas Schrunk, link seemlessly with professional racing driver and Porsche driving instructor, Jukka Honkavuori, to create the world-merging edit, captured between the biting cold of Levi and the blistering heat of Liwa.

Commenting on the project, Chief Executive Officer at Porsche Middle East and Africa FZE, Dr Manfred Braeunl, welcomed the launch video for the new Taycan Cross Turismo: “Innovative, exciting, and bursting with Porsche DNA, this model proclaims ‘adventure’ and an ‘active lifestyle’. With this leading-edge production, we want to highlight the versatility and durability of the all-new Taycan Cross Turismo for a creative, ambitious and individual lifestyle.”

Markus Peter, Marketing Director at Porsche Middle East and Africa FZE, added: By parterning up with innovative content creators, we authentically showcase the car in new perspectives and create curiosity, enhancing the awareness for our electric products.” The new models feature all the assets of the Taycan sports saloon, including the 800-volt architecture, two-speed transmission on the rear axle, and high recuperative power of up to 275 kW.

Additionally, the new Cross Turismo range features more headroom for rear-seat passengers and a maximum luggage compartment capacity of over 1,200 litres loaded via the large tailgate. The new chassis, with standard all-wheel-drive and adaptive air suspension, is height-adjustable. Design elements include special wheelarch trims, unique lower aprons at the front and rear as well as the side sills. The optional Off-Road design package increases ground clearance by up to 30 mm for more challenging off-road terrain. The standard “Gravel Mode” improves the suitability of the new model for driving on rough roads.

The Drive2Extremes video is released on Porsche’s official YouTube channel as well as on the Porsche Newsroom. Notably, beyond the one-of-a-kind hero video, a series of behind-the-scenes and explainer videos will take viewers deep into the distinctive production ensuring a wide range of interesting content that will be launched soon.

All CO2 emissions from the production of Drive2Extremes were offset through a partnership with ALLCOT, a project developer managing initiatives that reduce greenhouse gas emissions to actively combat climate change. Information on the basic retail price, model specifications and local availability can be obtained at the nearest Porsche Centre.

The consumption and CO2 emission values were determined in accordance with the new Worldwide Harmonized Light Vehicle Test Procedure (WLTP). The NEDC values derived from this should continue to be specified for the time being. The Journey to the Next Generation of Foldable Innovation Starts Today 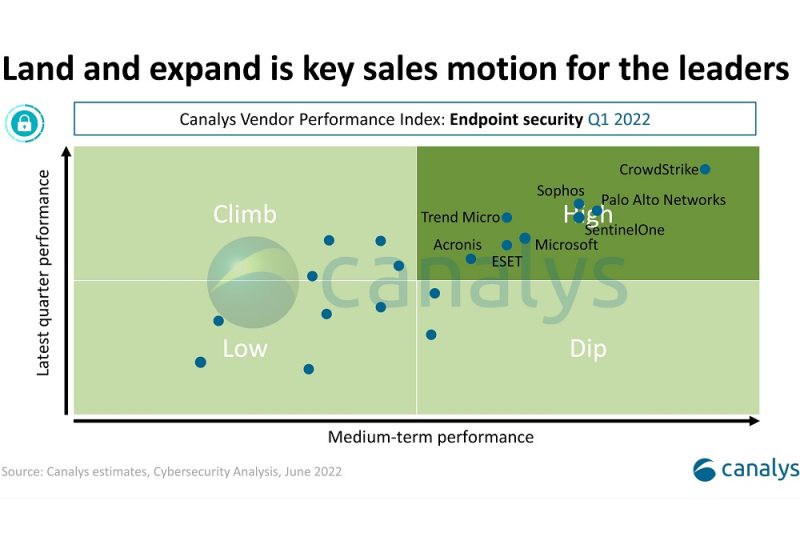 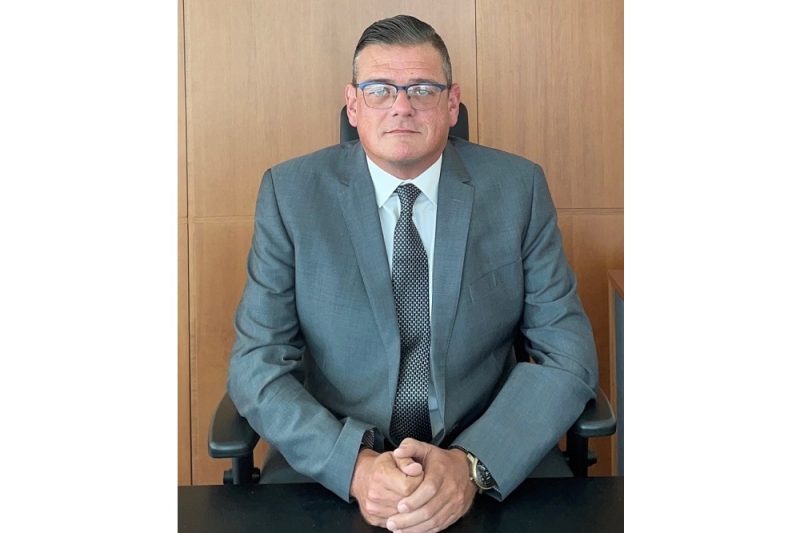 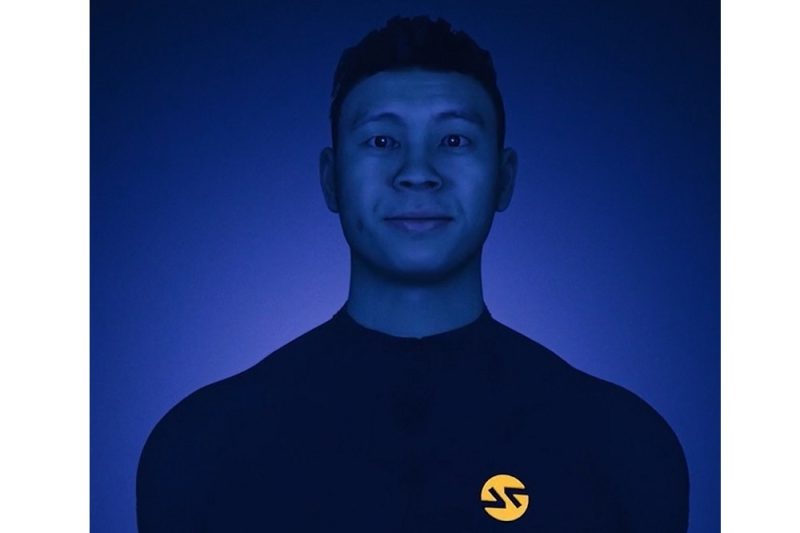 Nubank & Other Neobanks: Will They Change the Game?