Catch Week 3 of the hilarious episodes of the OSN Original  ‘Yalla Neta’sha, Come Dine With Me’ for nonstop laughs 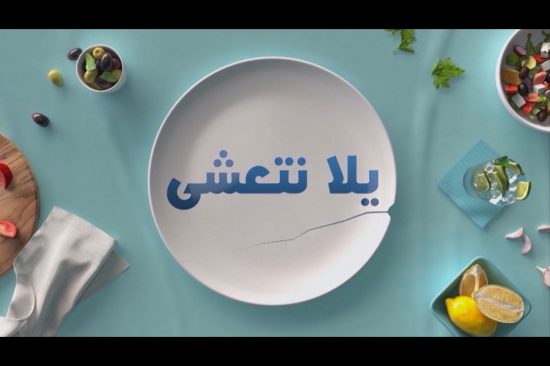 This week of Yalla Net’asha brought together Abdelrahman Solaiman, 30, from Egypt; Zeina Saoud, 35, Saudi Arabia; Edward Matti, 47, from Iraq; and Paula Assit, 28, from Lebanon. Each character is the polar opposite of the other, making for hilarious watching as personalities clash.  This week, the four hopefuls show unfounded over-confidence in their cooking and hosting abilities which is reflected in harsh critiquing as they battle it out for the cash prize.

This week sees, the young fitness instructor Abdelrahman who is not accustomed to regularly hosting guests compete with socialite Saudi mother and influencer Zeina who is very proud of her cooking skills and traditional Saudi dishes – surprisingly her guests weren’t very impressed. The Lebanese entrepreneur Paula, who exudes elegance was a mess in the kitchen. Finally, audiences see how the quiet and unpredictable Iraqi business executive went over and beyond the call of duty and surprised everyone with his cooking and hosting skills.

Between misplacing crucial recipe ingredients, unfiltered critique of each other’s meals and hosting etiquette, and unexpected twists in the results, these episodes were filled with not-to-be missed laugh-out-loud moments:

In a nutshell OSN has built reality TV like a drama series and audiences are up for surprising results. Narrated by Egyptian comedian Khalid Mansour, audiences can catch these uncompromising hilarious yet heartfelt moments and much more of the 45-episode Arabic series every evening from Sunday to Thursday on OSN Ya Hala Al Oula and the OSN Streaming app.

OSN is the region’s leading entertainment business with the rights to broadcast in 17 countries across the MENA. The company is owned and operated by Panther Media Group, registered in the Dubai International Financial Centre (DIFC) and has two shareholders, KIPCO and the Mawarid Group Limited.

OSN is the exclusive distributor of The Walt Disney Company’s new Disney+ Originals in the Middle East region, across both its box and streaming services. OSN’s strength is its unbeatable range of exclusive programming and best-in-class entertainment led by its long-term partnerships with studio majors including Disney+, Disney, HBO, NBC Universal, Fox, Paramount, MGM, and Sony to name a few. 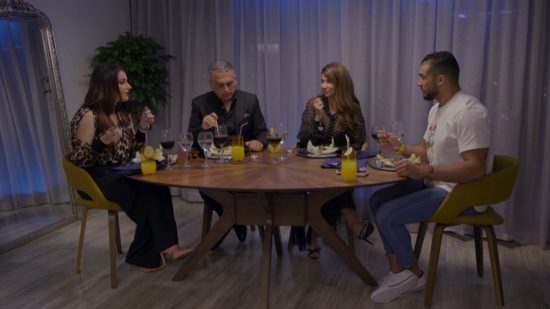