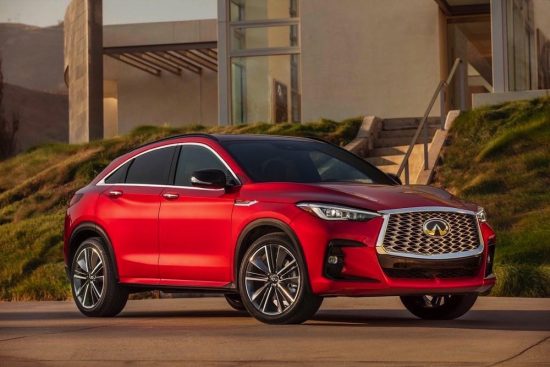 Dubai, UAE, 23 November 2020: Arabian Automobiles, the flagship company of the AW Rostamani Group and the exclusive dealer for INFINITI in Dubai, Sharjah and the Northern Emirates, invited viewers to the global reveal of the all-new INFINITI QX55 as part of an exceptional and one-of-a-kind concert that was livestreamed on Wednesday, 18 November at 5:55 a.m.

Arabian Automobiles Company (AAC) is the flagship company of AW Rostamani Group. With 50 years in the business, AAC is one of the leading automotive dealers in the GCC and exclusive distributor for Nissan, INFINITI and Renault vehicles in Dubai and the Northern Emirates. Arabian Automobiles is looking back on 50 years of excellence and passion, and forging ahead with its vision to enrich customer lives and remain the trusted automotive brand of choice.

Arabian Automobiles became the first automotive company in the UAE to be awarded the prestigious ‘Dubai Quality Gold Award’ by Dubai Economy in May 2017. In the same year, INFINITI won ‘Best Performing Brand’ in the automotive category of the Dubai Service Excellence Scheme; an accolade previously won by Nissan in 2016 and Renault in 2015. In 2015, Arabian Automobiles received the Mohammed Bin Rashid Al Maktoum business award for most outstanding performance and in 2013 it became the first private company in the UAE to be inducted into the prestigious Palladium Balanced Scorecard Hall of Fame for strategy execution. Arabian Automobiles Company is currently the holder of Nissan Motor Company’s ‘Global Nissan Aftersales Award and is the only Nissan distributor to have won the award for ten years in a row. 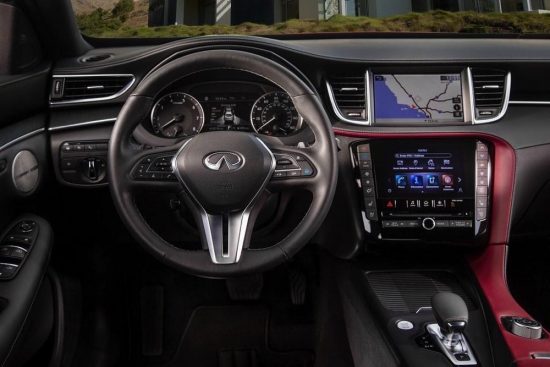 Across its Dubai and Northern Emirates network, Arabian Automobiles operates:

2021 – HOPES ON THE REBOOT AFTER THE FATIGUE