Additionally, special in-game campaigns will be held to commemorate the start of the Dream Championship 2020.

Players who reach the top 3 in the world ranking in the Online Qualifiers Round 2, to be held next week, will move on to the Finals scheduled for Saturday, December 12. 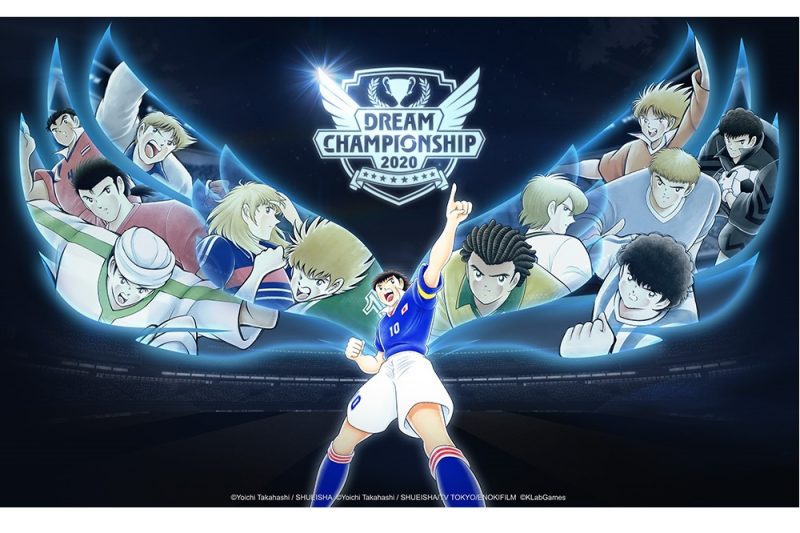 ・Round 1: From Friday, September 25 until Friday, October 2

*Only players who have won 3 matches in Round 1 can enter Round 2.

Join in through the Online Qualifiers Round 1 in-game.

*There are conditions for participation, such as being 20 years old or above (as of September 1, 2020). For details, please check the in-app and the official Dream Championship 2020 website.

For further details, players are encouraged to keep an eye on the official game website, Dream Championship website, and official social media.

Starting today special in-game campaigns will be held to commemorate the start of Dream Championship 2020.

Receive great rewards such as SSR Blackballs, Dreamballs, and much more!

Complete the missions to receive Dreamballs, SSR Black Balls, and other items that will help players strengthen their teams. Don’t miss out on this chance to get great rewards!