Azizi Developments, a leading private developer in the UAE, has begun the construction of its expansion of Riviera Phase 3. Riviera, Azizi’s flagship master planned French Mediterranean-inspired lifestyle community situated in MBR City, Dubai’s most popular residential destination by sales transactions, move-in requests and property prices, is being expanded due to popular demand. Azizi’s third phase of Riviera will be built at a construction value of AED 1bn, and an overall value of AED 2bn.

Commenting on the Phase 3 expansion, Mr Mirwais Azizi, Founder and Chairman of Azizi Developments, said: “We are excited to expand the third phase of Riviera, our pride and joy in Dubai’s most sought-after residential destination. The investor response to the first two phases, as well as to the first buildings in the third phase, has been phenomenal, surpassing our expectations – naturally, we are now adding to it to grant even more families the many benefits of this ideally located, well-connected, and carefully designed landmark community.” 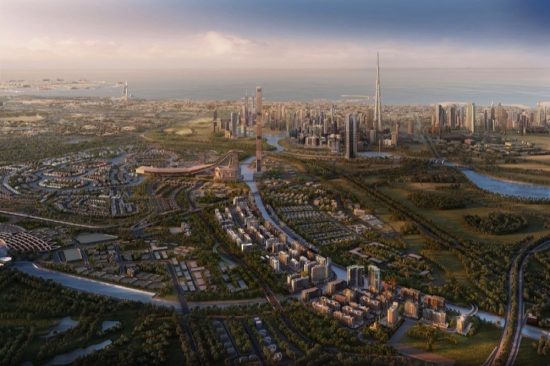 “Riviera appeals to families from all nationalities and walks of life – we look forward to enriching their lifestyles and remain steadfast in our commitment to catalyse the vision and development of this great emirate, one that continues to show its true merits as one of the safest, most liveable, innovative and forward-looking cities in the world”, he added.

Azizi’s Riviera, a stylish waterfront-lifestyle destination located in the heart of MBR City, is planned to comprise approximately 16,000 residences that are conveniently located in the midst of all the business, leisure and retail hubs of the city. Designed to introduce the French-Mediterranean lifestyle to Dubai, which is not merely about architectural art but also about a certain ‘joie de vivre’ — a celebration of life, an exultation of spirit, Riviera represents a new landmark. 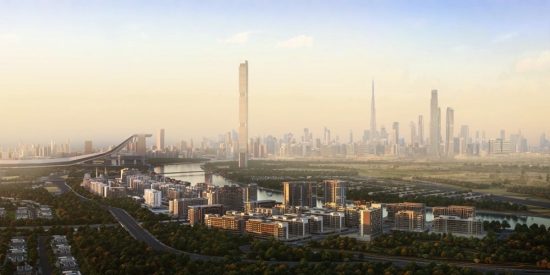 The homes offer spectacular views of the city’s skyline and ensure generous space, spread across three districts: an extensive retail boulevard, a canal walk with artisan eateries and boutiques, and Les Jardins — a lush-green social space.

Construction at Riviera is progressing swiftly, with the first phase now being over 60% complete, the second phase having reached over 37%, and the third phase already being over 22% constructed.