DUBAI, United Arab Emirates–(BUSINESS WIRE /AETOSWire)– The British Centres for Business (BCB) has been appointed as the official representative for British lamb in the Middle East, working on behalf of the UK’s Agriculture and Horticulture Development Board (AHDB). The appointment comes in response to rising demand for British lamb internationally and particularly in the Middle East. This appointment will help promote British lamb in the region through the BCB’s reach and relationship with buyers across the key markets. 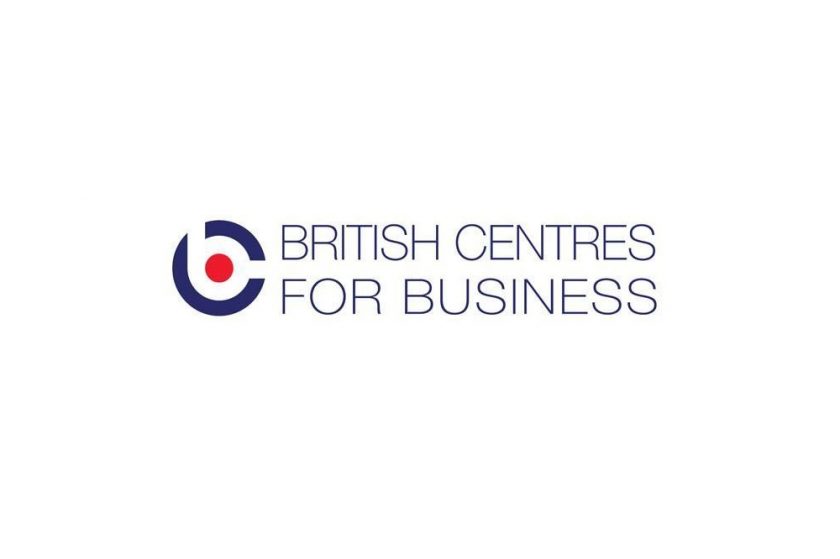 Imports of British lamb into the Middle East saw a dramatic 319% increase between 2018 and 2019, as result of a sustained focus to build business in the region, with the value of trade estimated to have risen by GBP 2.5 million in that period. With the supply of lamb from international competitor markets declining in recent years and the corresponding demand for sustainable farming increasing, British lamb is optimally placed to become the region’s supplier of choice.

The UK meat industry is one of the most regulated industries in the world in terms of animal welfare and food safety standards and is respected globally for delivering the highest quality agricultural produce. British lamb is largely free-range, grass-fed and produced under sustainable schemes to reduce impact on the environment. Grass-based livestock systems produce meat with distinctive flavour and superior eating quality which is especially appreciated in the Middle East.

Dr Awal Fuseini, Halal Sector Manager for the Agriculture and Horticulture Development Board, commented: “The Middle East is an important market for British lamb exporters and this arrangement will help build a healthy relationship between UK processors and the major importers in the Middle East.”

Speaking about the appointment, BCB’s CEO Joe Hepworth said: “We’re delighted to be playing an important role supporting the UK’s farming sector in the Middle East. Lamb has long been a favourite staple of regional cuisine, and we know that consumers here value the high-quality & highly-nutritious options that British lamb provides.”

Her Majesty’s Trade Commissioner for the Middle East, Mr Simon Penney, welcomed this development and remarked: “The appointment of the BCB to lead marketing and business development efforts for British lamb in the Middle East is another positive step in bringing quality British produce to dining tables and restaurants across the region. The UK is at the forefront of food innovation and being able to share the Best of British is always the goal.”