While the UAE’s annual food requirement is set to double by 2030, National Geographic Abu Dhabi’s brand new 44-minute documentary goes behind the scenes to explore how ‘Marmum’, a brand new state-of-the-art dairy factory in the heart of the UAE, is creating a sizeable local production of dairy products to meet the growing demands of the local population and consumers abroad, while also meeting national food security goals.

The brand new National Geographic Abu Dhabi film ‘Marmum’, takes audiences on an exciting visual journey, focusing on the challenges behind the conception of a large-scale, innovative dairy factory, delivering modern farming standards and offering a range of products such as milk, flavored milk, yogurts, laban and juices.

The film highlights the various components of the brand new project located in Nahel, a desert region in the Emirate of Abu Dhabi: from the farm to the cow feeding area to the bottling and packing areas. 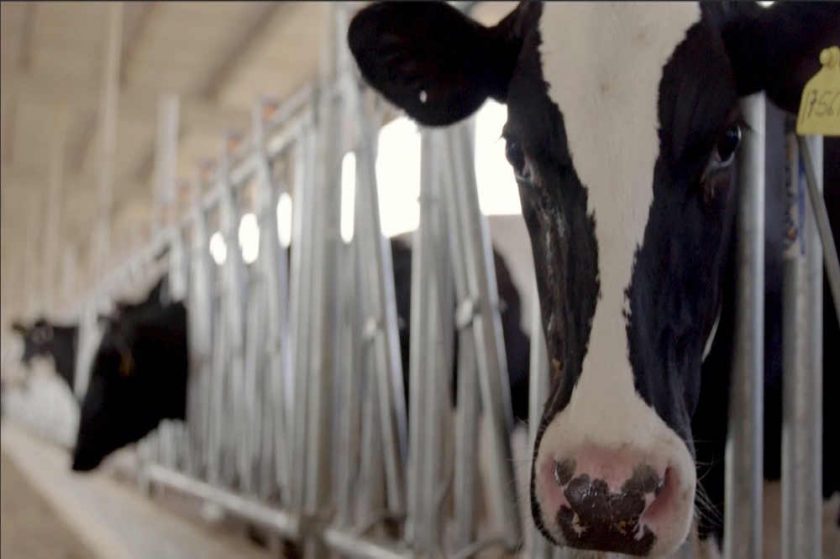 Viewers will witness the building of the new modern farm which accommodates 3,700 cows as well as the feed area and the milking parlor.

The film also spotlights the new, state-of-the-art factory, spread over 30,000 square meters, which uses next generation technologies, including robotics, in the bottling and packing areas. Built to the latest international standards, the new factory will enable Marmum to significantly increase production and deliver a world-class high quality product to their customers in the UAE and abroad.

The film explores how Marmum’s business model is integrating sustainability as a core value. Viewers are taken on a tour of the factory’s roof, which is filled with solar panels. Aligned with the nation’s sustainability goals, the Marmum factory and farm will have nearly half of their electricity needs powered by solar energy in the coming few years. 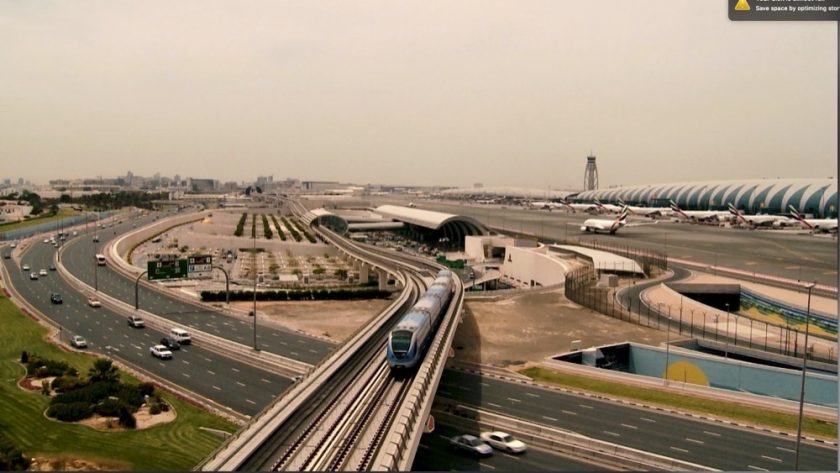 We see how the new farm location was selected based on where solar energy can be harnessed and where wind disruption is minimal. With cows being very sensitive to wind, viewers learn that minimal wind disruption leads to stress-free, happier cows, which in turn increases their milk production.

The film also showcases how the new Marmum factory has delivered a number of firsts in modern farming, including the first of its kind rotary in the UAE. The rotary has been designed as a milking facility providing utmost comfort and one of the finest stress-free environments for the animals, which encourages their milk production. 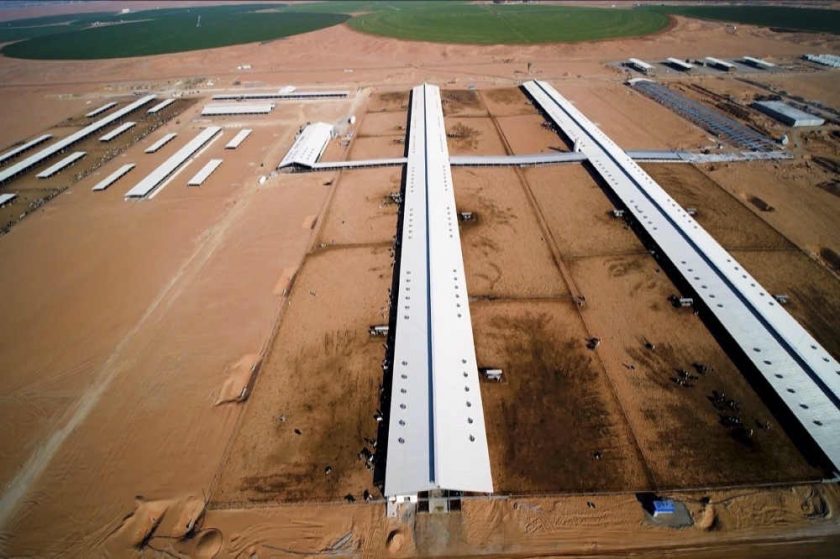 The film explores the cow selection process, a vital component of the project, following the farm manager as he travels to Germany to select the right milking cows to ensure a high quality dairy product.  Cow selection attributes include weight and age, good functional attributes and their pedigree to understand their lineage. The documentary follows his final selection of cows as they arrive in the UAE and then enter the rotary for the first time.

The film also showcases how the factory is future proofed in its design with a whole area dedicated to growth, which will be fully equipped to meet the future needs of the country’s growing communities. 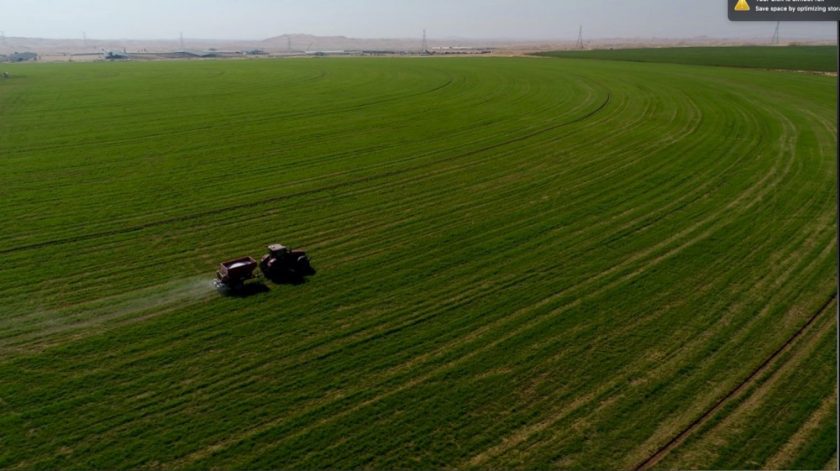 National Geographic Partners LLC (NGP), a joint venture between National Geographic Society and Disney, is committed to bringing the world premium science, adventure, and exploration content across an unrivalled portfolio of media assets. 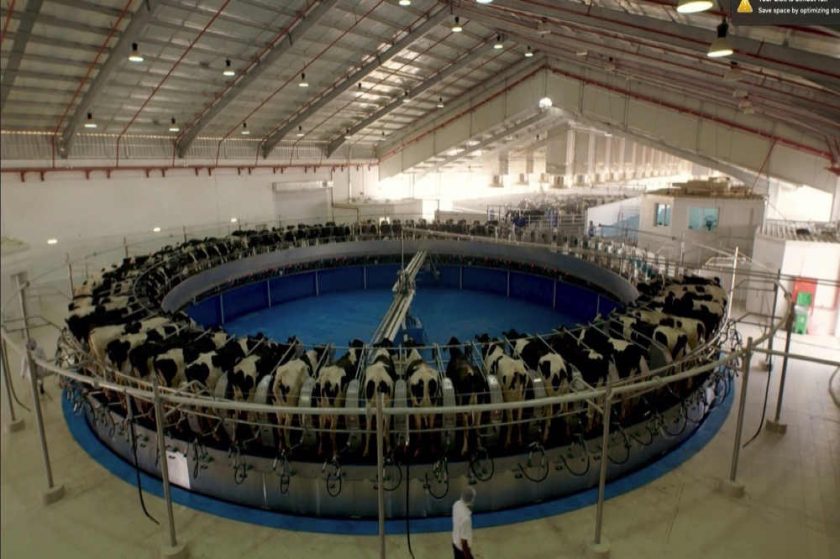 NGP combines the global National Geographic television channels (National Geographic Channel, Nat Geo Wild, Nat Geo Mundo, Nat Geo People) with National Geographic’s media and consumer-oriented assets, including National Geographic magazines; National Geographic studios; related digital and social media platforms; books; maps; children’s media; and ancillary activities that include travel, global experiences and events, archival sales, licensing and e-commerce businesses. Furthering knowledge and understanding of the world has been the core purpose of National Geographic for 131 years, and now it is committed to going deeper, pushing boundaries, going further for consumers… all while reaching millions of people around the world in 172 countries and 43 languages every month. NGP returns 27 percent of its proceeds to the non-profit National Geographic Society to fund work in the areas of science, exploration, conservation and education.

UAE Minister of Climate Change and Environment to be Chair