Azizi Developments, a leading private developer in the UAE, announces its plans to invest over AED 3.5bn in the next 2-3 years to develop 14 and 22 buildings in Riviera Phase 3 and 4 respectively, its three Avenue buildings in MBR City, two projects in Dubai Healthcare City, and four projects in Al Furjan. This announcement comes in light of it having sold over 80 per cent of its current ongoing projects and inventory, and demand projected to surge, especially in MBR City, DHCC and Al Furjan – the three most sought-after residential destinations in all of the UAE.

The construction of the Al Furjan and Dubai Healthcare City projects, which will feature around 645 and 973 units respectively, Riviera’s Phase 3, comprising approximately 3,700 units, Phase 4, with around 5,400 units, and the 423 Avenue units, will commence between August and December of this year. 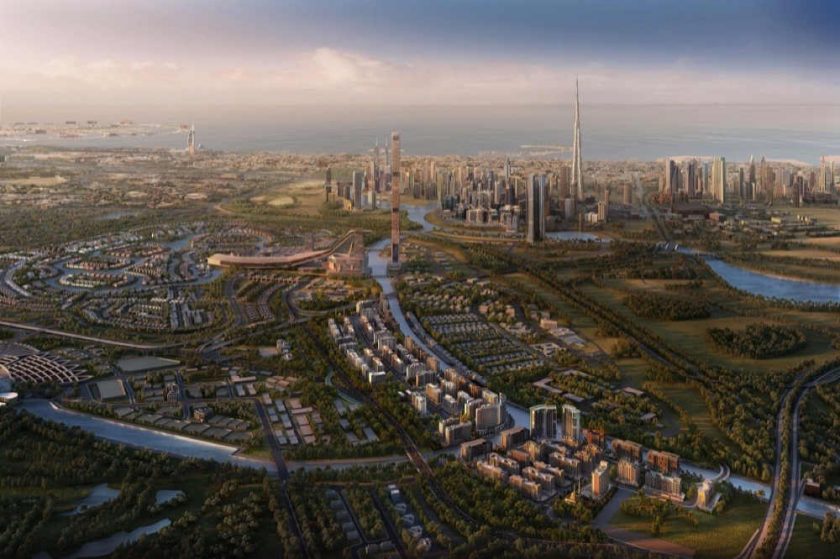 CEO of Azizi Developments, Mr Farhad Azizi, made the announcement with the following remarks: “Our launches are based on demand, which has been exceptional in MBR City, Dubai Healthcare City and Al Furjan. Our current stock across these up-and-coming locations is nearly sold out, which is why we are now planning further developments accordingly. The new communities will be unique in the lifestyles they grant residents – they are a new type of product, and we will be reaching out to new markets with them.”

“The AED 3.5bn will be spread out across several years, with more than 11,000 homes being developed. We are confident that this investment in Dubai, the most promising, forward-thinking and growth-inclined city in the world, is well placed, and look forward to further catalysing the emirate’s vision and development”, he added.

For the construction of the 45 buildings, Azizi will minimise vertical supplier structures by sourcing materials, such as concrete, steel and aluminium, locally. It will also continue to build its engineering team and construction methods, making the developer less contractor-dependent and taking efficiency and reliability to new heights.

Azizi currently has 54 ongoing projects that are to be delivered between 2020 and 2023, and an additional 100+ projects in planning, worth several billion US dollars, that are projected to be delivered between 2023 and 2025. The company has a strong track record and sizeable project pipeline through its extensive land bank and strategic partnerships with Dubai’s key master developers and is instrumental in developing world-class properties in MBR City, Palm Jumeirah, Dubai Healthcare City, Al Furjan, Studio City, Sports City and Downtown Jebel Ali.