In recognition of the recognizable efforts of the frontline heroes and the employees who worked efficiently from home during the spread of the pandemic, Dubai Customs launched Al Furdah Falcons Award. The ceremony took place online under the patronage and presence of HE Ahmed Mahboob Musabih, Director General of Dubai Customs and a number of executive directors, heads of departments and employees.

“We seek to develop our human resources and lead them to a sustainable future so that we are able to counter changes and challenges and be always ready to manage crises in the best possible way,” said HE Ahmed Mahboob Musabih, Director General of Dubai Customs. “Inspired by His Highness Sheikh Mohammed Bin Rashid Al Maktoum, Vice President, Prime Minister and Ruler of Dubai, we have learnt how to turn challenges into opportunities. Within this vision we work to ensure Dubai Customs always plays its pivotal role in supporting national economy through securing borders and facilitating legitimate trade.”

Director General of Dubai Customs said their support and encouragement to their employees are continuous to ensure sustainable and efficient government work following the best world standards and practices. 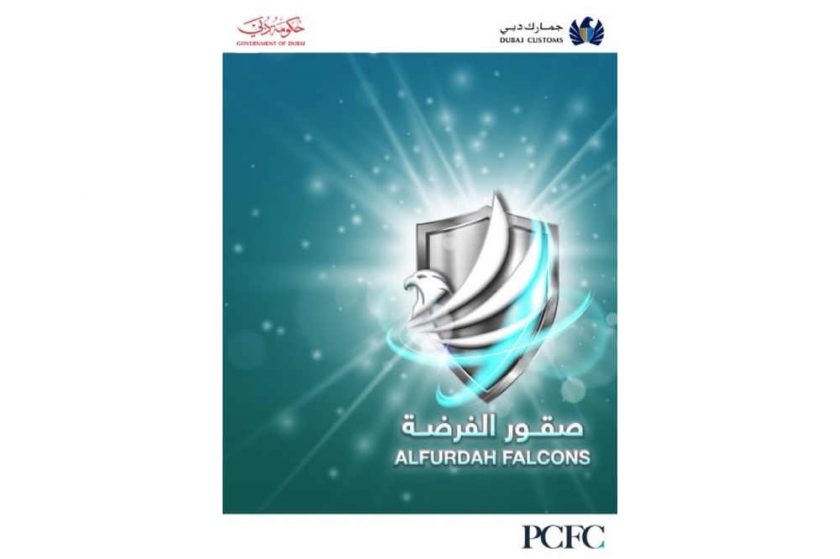 Musabih said this month President His Highness Sheikh Khalifa Bin Zayed Al Nahyan issued a federal decree setting up an office called “Fakhr Al Watan”-the Nation’s Pride, with an aim to appreciate the efforts of frontline workers in times of emergency and crisis.

The Nation’s Pride Office will be headed by His Highness Sheikh Mohamed Bin Zayed Al Nahyan, Crown Prince of Abu Dhabi and Deputy Supreme Commander of the UAE Armed Forces.

The office, which enjoys financial and administrative independence, is headquartered in Abu Dhabi, and its chairperson is authorized to set up branches in any emirate.

“Dubai adopts excellence in all of its government departments and economic sectors following the best international standards in line with the vision of His Highness Sheikh Mohammed Bin Rashid Al Maktoum, Vice President, Prime Minister and Ruler of Dubai who taught us how to look positively at crises and deal with them as opportunities for change, innovation and development.”