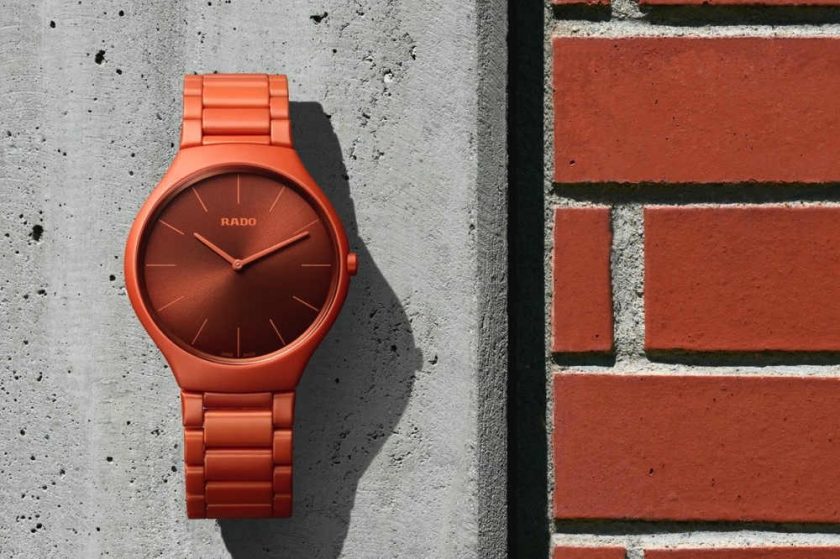 Colour is undoubtedly a strong and important tool in design. The potential of colour was redrawn only at the beginning of the 20th century and the functions and effects of colour design were redefined. Le Corbusier is one of those who gave paint in construction an essential function. ‘Experience of space’, is a central aspect for many who are aware of the effect of colour in design and general architectural colour design.

Charles Edouard Jeanneret Gris (Le Corbusier’s birth name) was also constantly involved with fine arts, painting, graphics, sculpture and tapestry, as well as colours and colour systems. The 63 colours of Le Corbusier and his Architectural Polychromy were chosen so that the desired colour effects are simple and negative effects can be ruled out from the outset. Le Corbusier’s colour system conveys psychological information with every hue.

First introduced in 1931 and extended in 1959, the Le Corbusier colours were identified by the brilliant designer as being eminently architectural, naturally harmonious and able to be combined in any way. It is testament to his pioneering vision that the colours are still used today by architects and designers over the world and are still regarded as relevant and important almost 90 years after they were first introduced.

Considered the most forward-thinking design player in watchmaking today, Rado is also known as the Master of Materials. The brand has always led the way in creating bold and vibrant colours in high-tech ceramic. Having already perfected the production of 14 colours since it first used high-tech ceramic in 1986, Rado is unrivalled as the world leader in high-tech ceramic colour milestones. 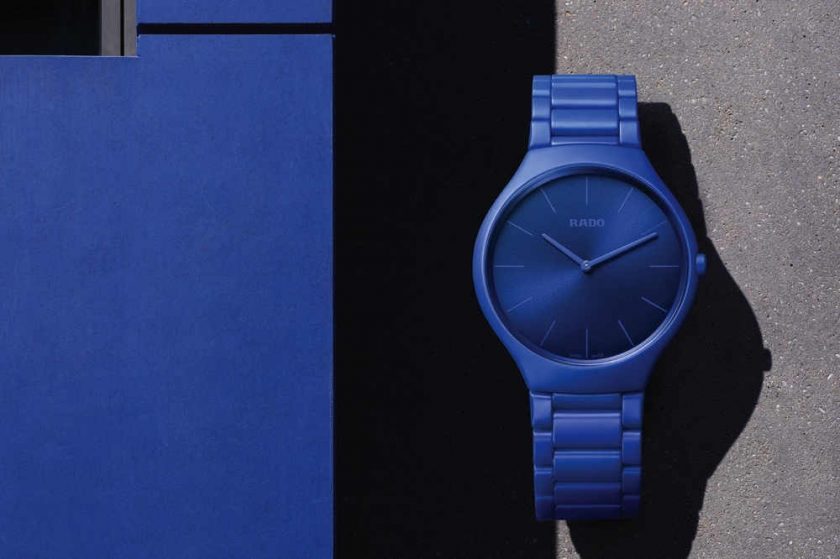 With the True Thinline Les CouleursTM Le Corbusier Rado has produced a unique palette of nine limited edition watches in full high-tech ceramic. Each represents one of the colours from the nine groups in the colour palette. Each features the breakthrough technology of the Rado injected high-tech ceramic monobloc case, which has revolutionised traditional watchmaking.

It is testament to the brand’s pioneering vision – and to the partnership – that only Rado can produce these colours.

Rado is known as the Master of Materials for the way it has revolutionised traditional watchmaking, leading the industry by introducing high-tech ceramic, ultra-light high-tech ceramic, colourful high-tech ceramic and CeramosTM to its design-led collections. An award-winning designer with numerous prestigious international prizes to its name, and considered the most forward-thinking design player in the watch industry today, Rado has always been a pioneer and leader, setting the standard and raising the bar. 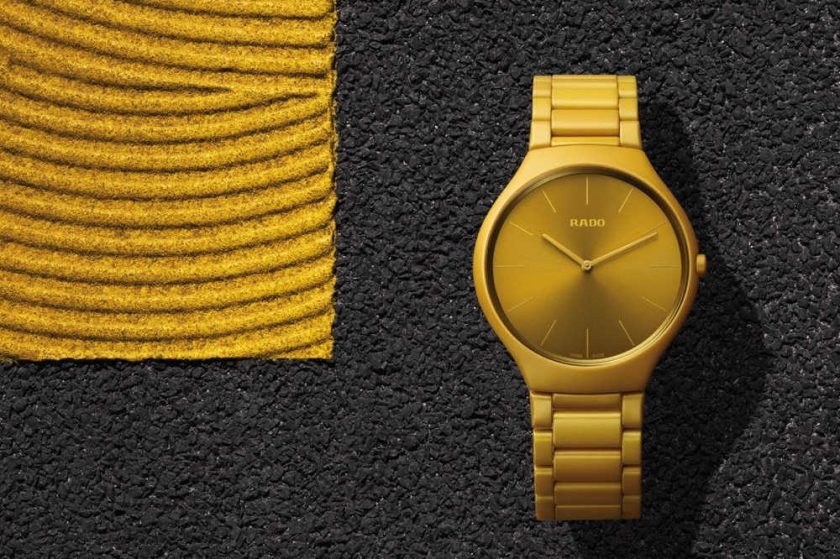 The purist palette of 1931 includes 43 shades in 14 series. The series are composed of solid colours and masterfully graduated brightening. The second collection from 1959 completes the Architectural Polychromy with 20 colours that are more powerful and dynamic. The combination of colourful and achromatic hues and different brightness values underlines the extraordinary experiences of Le Corbusier in architecture and as a painter, which form the foundation of the entire Architectural Polychromy. 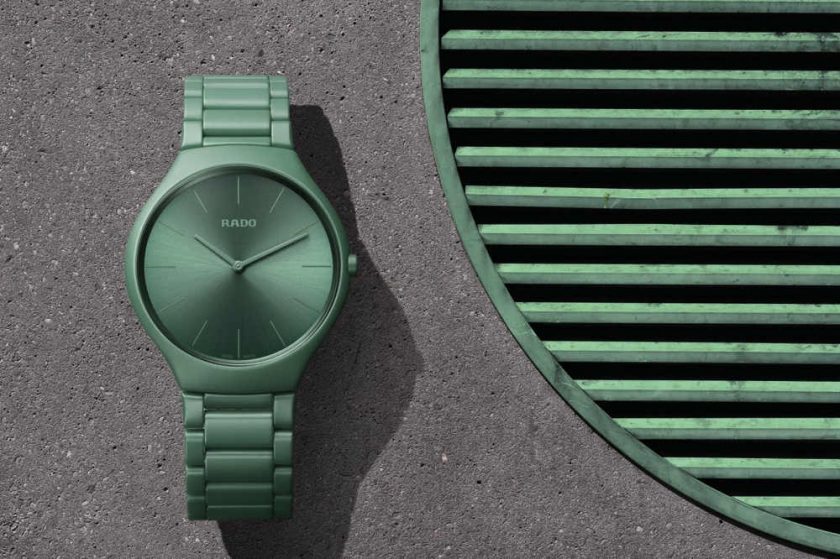 United’ – the Musical and Artistic Celebration of The Seven Emirates

Siemens Energy and Porsche, with partners,