Dubai, United Arab Emirates, Sunday, 28 July 2020: The travel and tourism industry contributes 3 to 3.5% of the global GDP. If we also count related industries, the total contribution of tourism to the global GDP nears 10%. The entire part of the global economy was hit hard with the coronavirus pandemics. As the economies were locked down, the revenue declined by more than 90%. Now the economies reopen, it may be estimated the hospitality industry would recover. According to Alpho analysts it will very likely take a long time.

Stocks of global leading brands like Marriott International, Hilton Worldwide, InterContinental Hotels Group, Best Western, and more, fell mostly by 50% to 60% between the mid of February and March.

Since then, the stocks have not fully recovered. The market price developed for several weeks close to the levels of 2016 or 2017. They reached mostly 70% to 80% of the mid-February levels, and they are being traded on those levels until today. 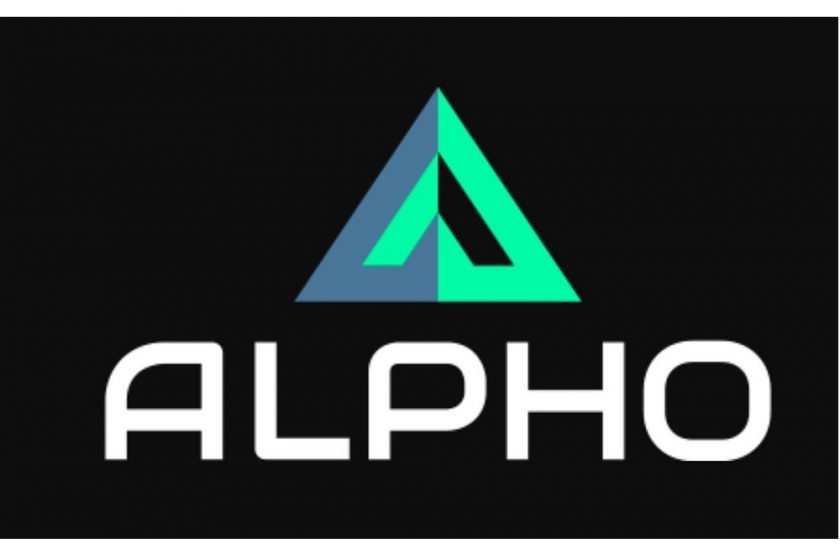 But there would be still one hit segment of the hospitality industry, which is the conference tourism. For example, the Marriott International CEO Arne Sorenson expects the full recovery may not be coming before the end of 2021. What’s coming back first are the domestic travellers who are haltingly returning to leisure travel, particularly at drive-to destinations, guests who join us via the nostalgic road trip. This will be followed by domestic air travel, then international air travel, and finally, by group travel“, Mr. Sorenson said.

There is still risk of the outbreak of the second wave of the pandemics, however experts believe that it would not be necessary to lockdown the entire countries like during the first wave. Alpho analysed the industry recovery after the 2008-2009 recession to learn that it took three years to start accelerating, and about seven years in order to reach the number of transactions of the pre-crisis level.

We can also expect that countries which rely on tourism crucially would accept measures to attract the client from abroad, especially Mediterranean countries. It is also very likely that tourists would prefer countries with relatively low number of Covid-19 cases, so the risk of infection is also very low.

’202020213AETOSWireAlphoandArabbackBestbrandsCEOConferencecoronavirusCOVIDCovid-19covid19crisisdestinationsDubaiduringEconomiesEconomyEmiratesExpertsfirstforfullyglobalGlobal EconomyGroupguestsHavehithospitalityhotelsIndustriesindustryinternationalITleadinglearnLeisureLockdownMarketMaymeasuresmoreofOutbreakpandemicspartrecoverRecoveryRevenuerevenuesRiskstocksTHREETimetotalTourismtouriststransactionstraveltravellersunitedUnited Arab EmiratesUSWHOwithWorldwide
Prev post BenQ Crowned No.1 Interactive Flat Panel Brand in the Middle East for Q1 2020
Next post GEN Z IS ON TV ALL OVER THE WORLD