KONA Electric, Hyundai Motor Company’s globally rewarded full electric compact SUV, has surpassed the 100,000 global sales milestone. Cumulative sales of KONA Electric reached 103,719 units as of June 30—just over two years since its launch in March 2018. Sales outside of its home market Korea accounted for more than three quarters of the total. 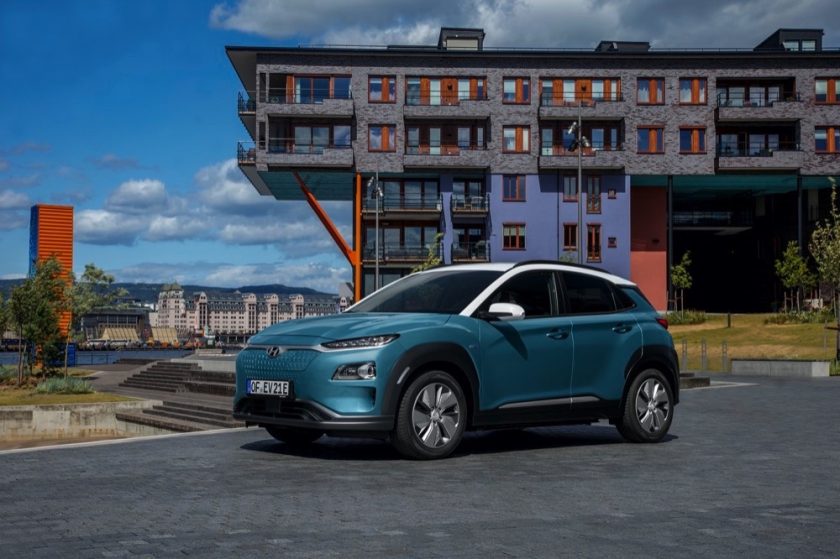 In April 2020, the inaugural TopGear Electric Awards named the model the Best Small Family Car, based on its performance during a 24-hour, 1,600-km European road trip. The same year, U.S. News & World Report named it the Best Electric Vehicle. In 2019, WardsAuto included KONA Electric on its 10 best engines list. In 2018, Auto Express named it the Affordable Electric Car of the Year. The EV also played a role in the KONA nameplate winning Spanish newspaper ABC’s Best Car of the Year award. It also won the 2019 North American Utility Vehicle of the Year.

Building on KONA Electric’s successful legacy, Hyundai Motor Company is focused on making zero-emissions mobility a reality, making it a significant part of its long-term strategy. By 2025, the company aims to sell 560,000 battery electric vehicles in addition to FCEV models.