CINCINNATI–(BUSINESS WIRE/AETOSWire) – As the world marks one year to go until the Olympic Games Tokyo 2020, Procter & Gamble (NYSE:PG) and the International Olympic Committee (IOC) affirmed the company’s commitment to the Olympic and Paralympic Movements, with confirmation of its Worldwide Partnership for the next four Olympic and Paralympic Games. Building upon the success of the last 10 years of partnership and the values shared by both organisations to improve life and create a better world, P&G and the IOC are committing to a first-of-its-kind, citizenship-driven partnership to advance important work in key areas – equality and inclusion, environmental sustainability and community impact – through Los Angeles 2028. For the first time, P&G has also secured global marketing rights to the International Paralympic Committee (IPC) and Paralympic Games through the IOC-IPC long-term collaboration agreement, under which the IOC oversees the IPC and Paralympic Games commercial programmes. 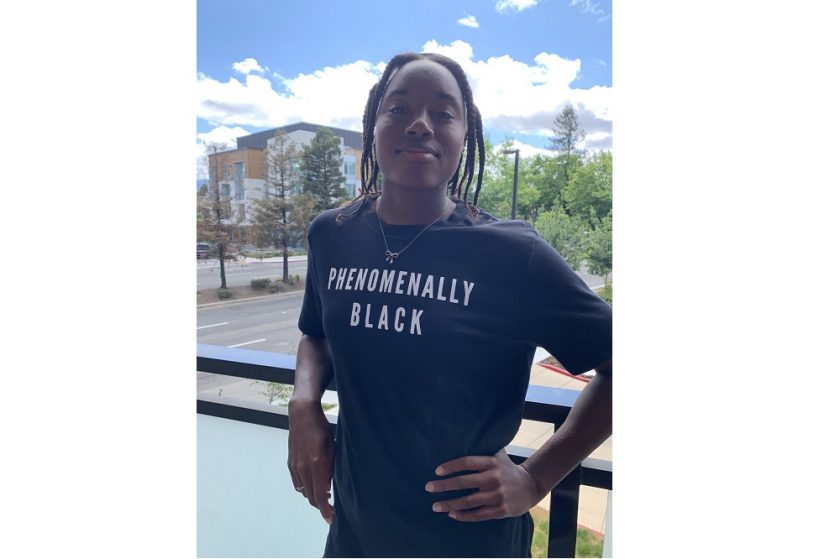 “As a TOP Partner of the IOC for the past 10 years, we are extremely proud of the work we’ve done together,” said P&G Chief Brand Officer, Marc Pritchard. “As we look forward to the next decade, we recognise the opportunity and the responsibility to use our sponsorship of the Olympic Games for broader impact. In the spirit of the Olympic Movement, we’re making a shared commitment through our partnership to create positive change in the world in the areas of equality and inclusion, environmental sustainability and community impact. We will use each of the next four Games as a milestone to measure progress and leave a meaningful legacy behind.”

IOC President Thomas Bach said: “Procter & Gamble has been a true partner to the IOC and a powerful force in supporting the ideals of the Olympic Movement. As we mark one year to go until the Olympic Games Tokyo 2020, we are delighted to announce that we will be “stronger together” with P&G until 2028. Looking to the future, we have prioritised clear purpose-led initiatives that support the IOC’s vision of building a better world through sport.” 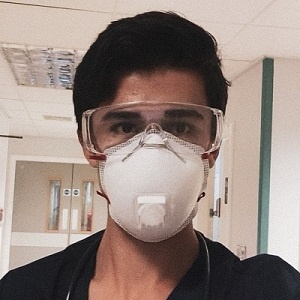 In line with the IOC’s mission of supporting athletes and putting them at the heart of the Olympic Movement, as part of P&G’s next chapter of Olympic and Paralympic partnership, the company will launch the Athletes for Good Fund, a joint initiative between P&G, the IOC and the IPC that will issue grants to the causes that Olympic and Paralympic Games athletes and hopefuls are supporting to advance important work against shared core citizenship values. The Athletes for Good Fund will award a total of 52 grants over the course of the next year through an application process on the IOC’s Athlete365 platform—representing one for every week leading up to the Opening Ceremony of the Olympic Games Tokyo 2020. Olympic and Paralympic athletes and hopefuls who are working with organisations that are building and serving their communities in the areas of community impact (COVID-19 relief), equality and inclusion, and environmental sustainability are eligible to apply.

The Measure of Greatness

In celebration of the one-year-to-go mark, and for the athletes facing an extended road to the Olympic Games Tokyo 2020, P&G has honoured all existing athlete partnerships, extending many through 2021. Through a digital video series entitled The Measure of Greatness P&G will also highlight the stories of Olympic and Paralympic athletes and hopefuls from around the world who are stepping up to take meaningful action to serve their communities in 2020.

Pritchard continued: “While the world around us may have changed in the last few months, our purpose as an Olympic Games sponsor has not. We’ve always celebrated the journey athletes take on the road to their Olympic dreams and acknowledged the many people who supported them along the way. As part of this new journey to Tokyo, we know that the one-year-to-go moment will take on a new meaning for athletes, their families and fans alike. We remain steadfast in our support for athletes and we are honoured to elevate the stories of exceptional Olympic and Paralympic athletes and hopefuls who have stepped up to lead their communities in 2020 – not through their athletic performances, but through their compassion, their humanity, and their love.”

Shining a light on Olympic and Paralympic athletes and hopefuls who have demonstrated what it means to inspire on and off the field of play, The Measure of Greatness tells the uplifting stories of athletes who have used this moment to step up to a different stage in service to others. From fighting on the front lines in the medical field against the COVID-19 pandemic, to lifting their voices for racial equality, to using their resources to direct medical equipment and food to those most in need, these athletes epitomise how people can lead with love during challenging times.

The Measure of Greatness digital film tells the inspiring athlete stories of the following Olympic and Paralympic athletes and hopefuls:

“While the rescheduling of the Olympic Games was disappointing for me, I immediately realized that there were more important things that needed to be done to help our community, our country and our world. I knew I had an important opportunity to use my voice and my resources to offer support to my community during this unprecedented time,” said Simone Manuel. “Additionally, it has been incredible to witness and participate in a pivotal moment in history where we are collectively fighting for equality for all.”

The Measure of Greatness can be viewed at: https://youtu.be/ZciNNbgXSIA

As part of the partnership, P&G will lend its expertise and thought leadership to the IOC on how to grow, accelerate and bring innovation to the IOC’s digital capabilities, products and assets. This effort supports the IOC’s strategy to engage people with the Olympic brand and maintain long-term relevance both during and outside of Games time.

Jiri Kejval, IOC Marketing Commission Chair, said: “This extension to our agreement with P&G is another clear sign of the enduring appeal of the Worldwide Olympic Partner programme, as well as the commitment of our Partners to support and promote the Olympic values globally. By redistributing 90% of the revenues it generates, the IOC is able to support sport and athletes globally, all year round.”