Dubai, UAE, 16 July 2020: Azizi Developments, a leading private developer in the UAE, is set to be the first developer to launch an outdoor drive-in cinema at one of its prominent developments, Riviera in MBR City. 25+ cars will be accommodated in the premises for a fee of AED 150 per car. The cinema is scheduled to be opened by year’s end.

Adhering to the social distancing norms, only two persons per car will be permitted during movie screenings. The screenings will cover an array of genres of movies to ensure a wide spectrum of clientele can visit Riviera for entertainment.

This will make Azizi Developments the first developer in the country to establish an outdoor cinema within a residential community, bringing an element of leisure and relaxation to the doorstep of urbanites and inviting outside communities to enjoy the screenings. 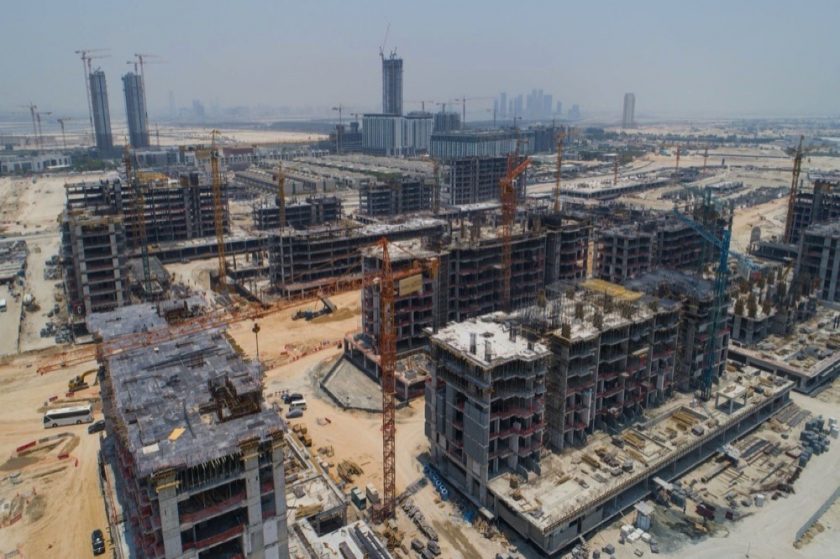 Nima Khojasteh, Executive Director – Sales and Marketing at Azizi Developments, said: “Our decision of launching an outdoor cinema comes in an effort to bring communities together. Azizi Developments firmly believes in developing comprehensive lifestyles, rather than just homes. Real estate developers need to be innovative and add features to their offerings that encourage communal activities, bringing together residents and the community at large. Moreover, such activities will further push the ROI’s of properties and attract investors. We are now in communication with different suppliers to finalise this exciting plan.”

Riviera is the company’s flagship community project in the heart of MBR City, Dubai, comprising more than 16,000 residences spread across 71 mid-rise buildings that overlook an extensive retail boulevard, a canal walk with artisan eateries and boutiques, and Les Jardins — a lush-green social space.

With its strategic location near the upcoming Meydan One Mall and the Meydan Racecourse — home of the Dubai World Cup — as well as major business, leisure and retail hubs, Riviera is one of Azizi Developments’ most sought-after projects. Designed to introduce the French-Mediterranean lifestyle to Dubai, which is not merely about architectural art, but also about a certain ‘joie de vivre’ — a celebration of life, an exultation of spirit, Riviera represents a new landmark.

Azizi currently has 54 ongoing projects that are to be delivered between 2020 and 2023, and an additional 100+ projects in planning, worth several billion US dollars, that are projected to be delivered between 2023 and 2025. The company has a strong track record and sizeable project pipeline through its extensive land bank and strategic partnerships with Dubai’s key master developers and is instrumental in developing world-class properties in MBR City, Palm Jumeirah, Dubai Healthcare City, Al Furjan, Studio City, Sports City and Downtown Jebel Ali.