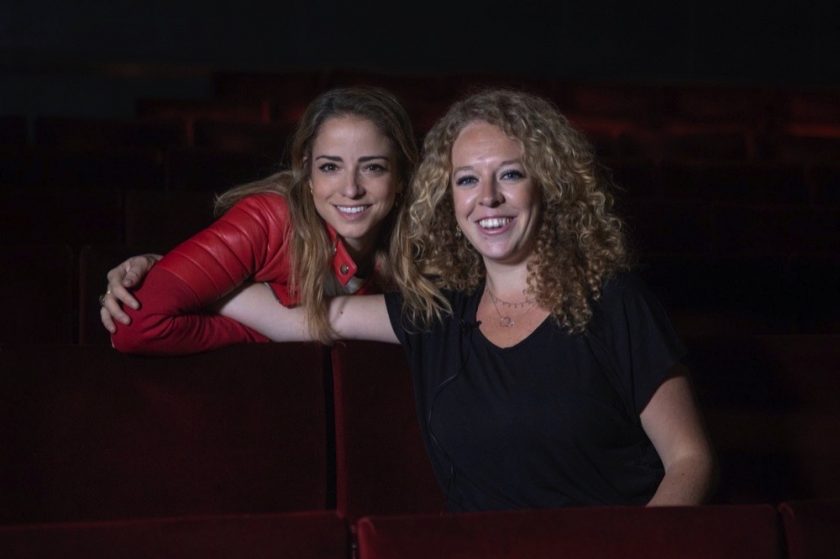 The music has been recorded across five continents from the Sisters Grimm global cultural dance musical productions and woven adeptly into the stunning musical tapestry. The song co-written by Ella Spira, Dubai-based DB Gad and Indian singer-songwriter Papon with all territories represented through Sister Grimm’s honest, pure and successful collaborations.

“There is an invisible strength in every heart, united” Oscar and Tony winning legend of the stage and screen Jeremy Irons voice leads us into the evocative vocals of Assam born singer-songwriter and composer Papon. “Take a step into the unknown – only together we are one,” the song epitomizes Ella Spira’s cross cultural collaboration and musical composition prowess.

The launch of the ‘Together Let Go’ music video, created by UAE Director Shantanu Suri, will be available to enjoy on the Sisters Grimm social platforms and website – it showcases the wealth of talent breaking down cultural barriers, spreading a positive message of unity and strength together as a dialogue of connected voices from across the world.

Sisters Grimm was founded by former Royal Ballet ballerina Pietra Mello-Pittman and Grammy-nominated composer Ella Spira, with a vision to create shows that maintain the highest artistic standards, are culturally themed, socially relevant and accessible to diverse modern audiences. The Sisters Grimm productions use dance musicals to tell stories which impact individuals into cultural and social change through changing the way people treat each other and their environment/ to create work that celebrates different cultures, united people, playing a part in positive social change and be accessible for mainstream audiences internationally.

Sisters Grimm has also joined forces with leading entertainment company World Of Yellow and will be launching an exciting new global movement. As a valued partner World of Yellow brings innovation and technology, supporting Sisters Grimm’s continued leadership in creating transformational experiences in theatre. “The combination of these two great companies creates the scale and portfolio to challenge the entertainment industry in a new way, uniting people around the world through music.” Sameer Bhayani Founder & CEO at World of Yellow. 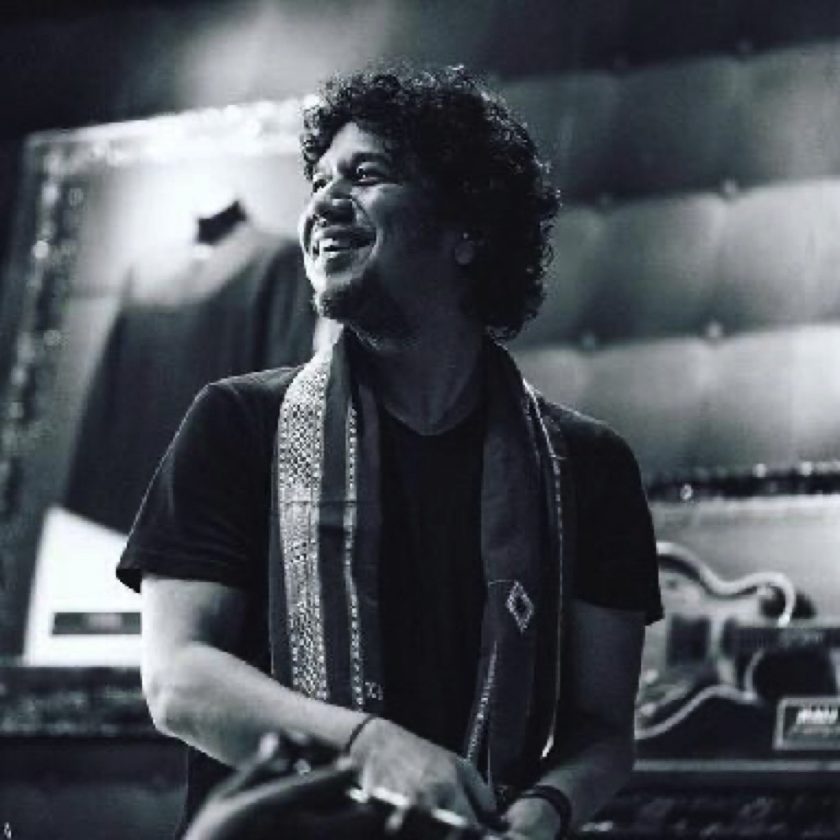 In 2009, they had a vision to create a theatre company that broke all the rules. Sisters Grimm was born.

The company celebrates cultures and inclusivity, collaborating with both traditional and contemporary performance artists from all around the world to create stylistically diverse and transformational live experiences, which speak diverse audiences and embrace the principal themes that are the centre of the social conversations of today. An ever-expanding portfolio drawing influence from Africa, Europe, Asia and South America and now the Middle East Sisters Grimm has already achieved a wealth of success in both creativity and performance.

The company has toured domestically and internationally to both mainstream success and critical acclaim, receiving glowing reviews from the BBC, ITV, The Independent and the Telegraph, as well as achieving a Grammy nomination in the US and the Brazilian International Press Award for Best Show. The company’s debut production featured in the UK’s Royal Variety Performance and has most recently been hosted at the iconic Royal Albert Hall, to a standing ovation.

We all are the life/soul of the same earth!

Diverse tribes, community, Cultures and languages but we sing the same song. Song of humanity.

Hello beloved people of the world.

We are thankful to the universe that we share the same planet, that we got a chance to meet and co exist in this beautiful world.

We all, the entire mankind is in bliss and happiness on one stage. 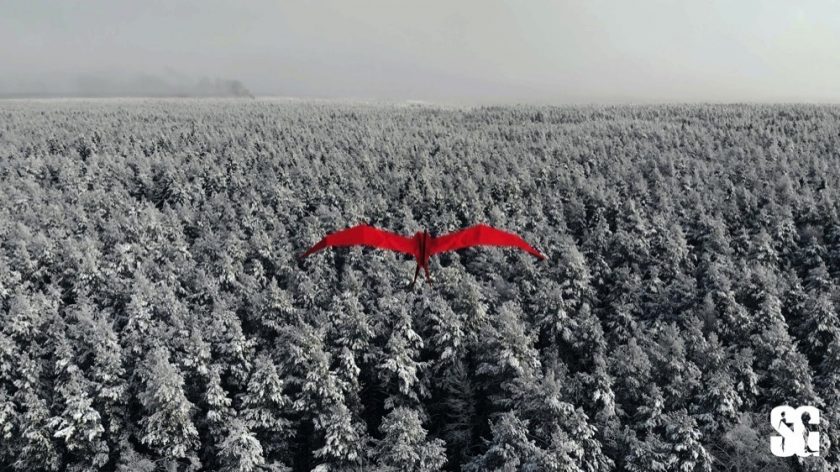 All the birds migrate

To a better place they fly

Looking down from above // You can see that we are one

Step into the unknown // only together we are one

Only together we are one

Between countries and cities

On ships between shores

We all here are just passing by