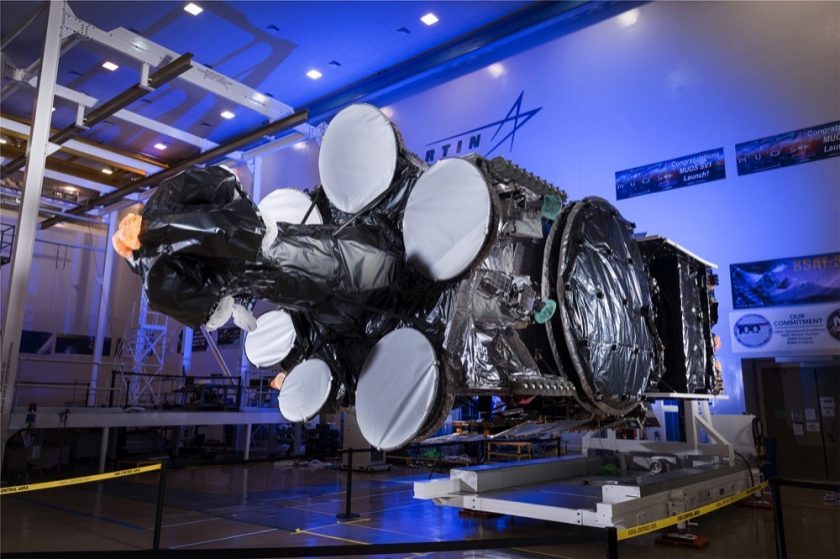 RIYADH, SAUDI ARABIA, June 7, 2020 – Following the successful launch and operation of Saudi Arabia’s newest commercial communications satellite, SaudiGeoSat-1 (SGS-1), Lockheed Martin (NYSE: LMT) has been selected to develop a new ground system to control, manage and operate the satellite. The Saudi Technology Development and Investment Company (TAQNIA) and Lockheed Martin will develop and deploy the new ground segment for the secure and commercial operations of SGS-1.

As the Kingdom’s satellite communications needs evolve, this system is designed to grow with them and accommodate additional communications satellites. SaudiGeoSat-1 is one of two payloads aboard the first modernized LM 2100™ satellite bus designed and built by Lockheed Martin. The Hellas Sat-4 / SaudiGeoSat-1 satellite launched aboard an Ariane V rocket from French Guiana on February 5, 2019. SaudiGeoSat-1 will enable future sovereign control and interoperability of all the Kingdom’s commercial and military platforms.

“Space is a critical enabler for national security and defense systems and aligns with Saudi Vision 2030, as well as goals for self-sufficiency, critical to the Kingdom’s future,” Alkhathlan added. “A comprehensive, integrated space architecture strengthens the Kingdom’s modern military systems and operations across all domains, dramatically improving situational awareness.” 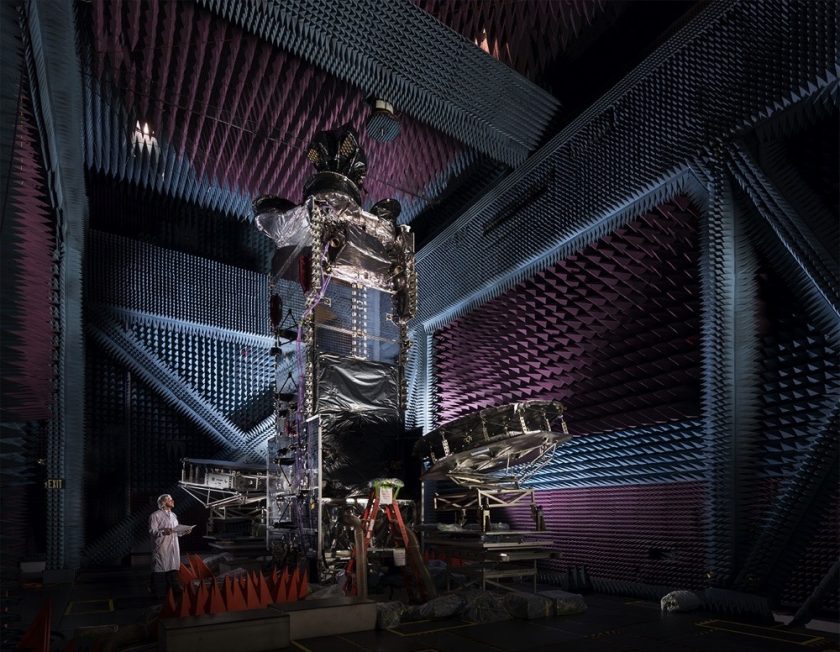 Hellas Sat4/SaudiGeoSat-1 is the first of two LM 2100 satellites in the Arabsat-6G program. The second is Arabsat-6A. The satellite features a reprogrammable in-orbit mission processor that lets operators change configuration as their business needs change.

Headquartered in Bethesda, Maryland, Lockheed Martin is a global security and aerospace company that employs approximately 110,000 people worldwide and is principally engaged in the research, design, development, manufacture, integration and sustainment of advanced technology systems, products and services.