Following its remarkable success and extraordinary turnout reflected in over 1.9 million views on social media, Abu Dhabi Music & Arts Foundation (ADMAF) concluded its Ramadan special events, part of its “Culture is Humanity in Solidarity” online digital campaign. Featuring a rich lineup of art performances and cultural events, ADMAF celebrated the holy month of Ramadan by streaming performances that promote solidarity and fellowship in the face of the COVID-19 pandemic.

H.E. Huda Ibrahim Alkhamis, Founder of the Abu Dhabi Music & Arts Foundation, said: “I thank everyone who contributed and worked for the success of our Cultural Ramadan Series on our social media channels making invocations, creating art and chanting. All my gratitude goes to the creative artists, Hiba Al Kawas, El Seed, Diaa Allam, Sami Yusuf, and Sheikh Mahmoud Tohamy, who collaborated with us in delivering a message of compassion under these difficult and unprecedented circumstances, which our beloved country is living through along with the entire world.” 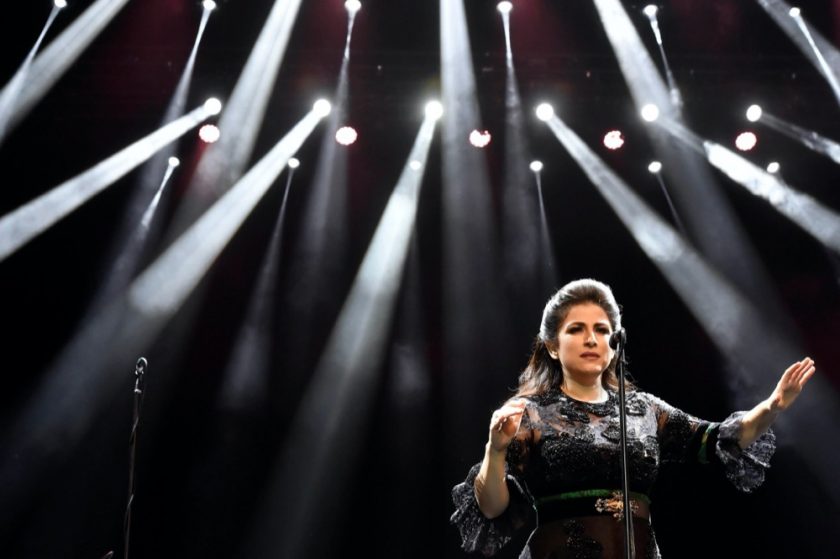 Her Excellency continued: “The Abu Dhabi Music & Arts Foundation continues to bring art and culture to the people of Abu Dhabi, and to the world, with the message that we face these challenges together as one people, in honour of our shared experience as human beings, to help preserve the things that define who we are as a civilization. Because culture is humanity in solidarity. Stay Safe.”

The series featured a rich lineup of global artists and performers. Egyptian Islamic Sufi chanter Sheikh Mahmoud Tohamy, a pioneer in religious chanting and founder of the world’s first school for chanting arts and invocations, award-winning composer and singer-songwriter Sami Yusuf with the world premiere performance of “The 99 Names,” and Lebanese opera diva Hiba Al Kawas premiering “Allahu Ya Allah.”   A unique collaboration between visual art greats El Seed and Diaa Allam was also part of the series. The two artists, known for their incorporation of traditional Arabic calligraphy into large-scale contemporary public artworks, took submissions from their followers of words describing their current state of mind and how they feel during this difficult and unprecedented time. Working side by side, they incorporated the submitted words into a live art-making session. 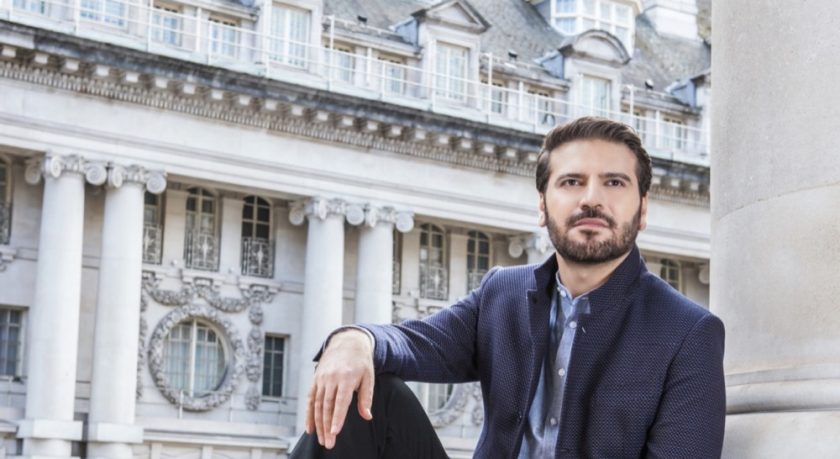 The performances took place on ADMAF’s Facebook and Instagram pages during Ramadan with remarkable success, seeing record audience participation across a variety of countries and cultures.

Fulfilling its mission to nurture the arts and culture, especially during difficult times, and to help support the UAE’s comprehensive national response to the pandemic, ADMAF is making these performances available for viewing at any time across all ADMAF’s social media channels and website, where visitors can watch Mahmoud Tohamy’s full two-hour performance. This is in addition to the resources related to its culture, art, music and education programs that have always been available on its website. 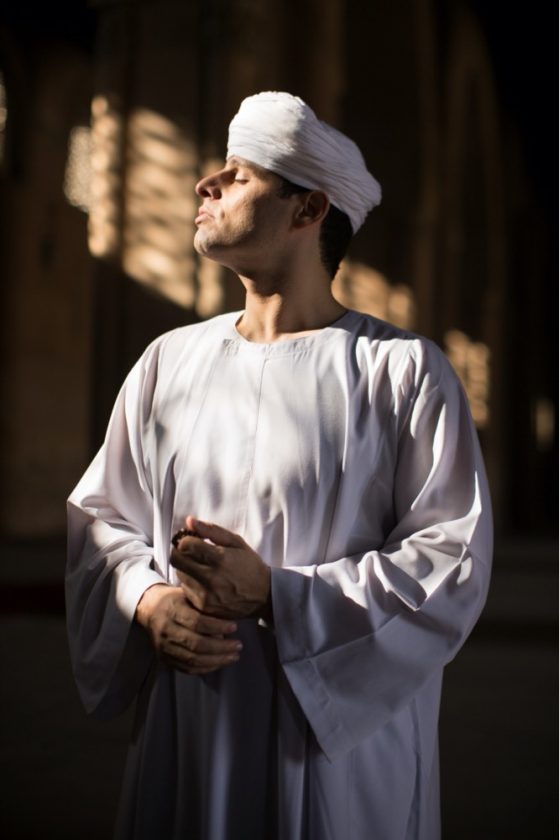 Founded in 1996, ADMAF is one of the oldest, not-for-profit cultural organisations in the Arabian Gulf. Pioneering new artistic practices, it seeks to deepen global cross-cultural dialogue and inspire a renewed interest in the creativity of the UAE and Arab world. Often in partnership with leading national and international institutions, it delivers multidisciplinary initiatives for people of all ages, backgrounds and nationalities through the Abu Dhabi Festival, year-round youth platforms and community programmes.