Enjoy a month filled with exclusive Arabic content only on OSN

OSN, the region’s leading entertainment business has announced its exciting lineup of Arabic content coming to the network this month. From Pan Arab, Turkish series and cooking shows on OSN Yahala Al Oula, to Eid Al Fitr special offering must-watch Egyptian comedies and Turkish movies on OSN Yahala Cinema – anyone will be spoilt for choice.

Leading the way on OSN Ya Hala Cinema is the exclusive Egyptian romantic comedy, ‘El Badla’ which will air on Sunday 24th May. Starring singer, Tamer Hosny as a young policeman investigating a case and encoutering a citizen who has just returned home from Spain.

Another movie to catch this May is ‘Hob Wahed Wa Hayatan’ (AKA Bir Ask Iki Hayat), premiering exclusively on OSN Yahala Cinema on Friday 29th May. The Turkish romance drama starring Bergüzar Korel, Engin Akyürek and Ipek Bilgin, follows Umut who is faced with a decision that changes his life forever. ‘Hob Wahed Wa Hayatan’ will be available in Arabic and Turkish with subtitles. 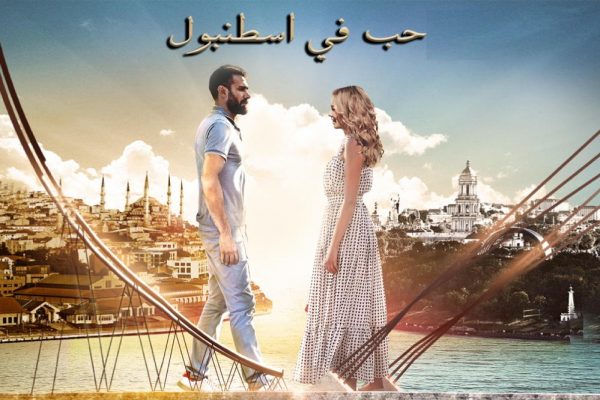 OSN Yahala Al Oula brings all animation lovers Al Farajna, a comedy fantasy series set in Ancient Egypt, 4000 years ago. The plot revoles around Adel and Farag, two Egyptian Museum keepers who trigger a mummie’s magic spell, taking them back in time to start a journey in the land of magic. The 15 episode season is available to watch from Sunday to Thursday.

Those looking for something to binge-watchcan enjoy the popular Turkish comedy romance, ‘AlHob Wartta’ (AKA Afili Ask). The show sees Karam and Aisha’s love story undergo new challenges and obstacles after their family rejects their marriage. Starring Caglar Ertugrul, Burcu Özberk, Benian Dönmez and AlHob Wartta, the series is available to watch from Sunday to Thursday in Arabic and Turkish languages with Arabic subtitles.

Next up is ‘Hob Fi Istanbul’ season 2, the romantic drama of a forbidden love story between a married woman and her doctor. The show follows Tatiana who faces new challenges to keep both her love and her child alive. Starring Yevgeniya Loza, Yakov Kucherevsky and Adnan Koç, this series airs exclusively on OSN from Sunday to Thursday in both Arabic and Russian with Arabic subtitles.

For any aspiring chef, look no further than ‘May’s Kitchen’ in its 2nd and 3rd seasons, airing from Sunday to Thursday. Set in May’s house, the show sees her, and her family cook mouth-watering dishes following quick and simple recipes that anyone can try at home.

Finally, drama fans can rejoice with the re-run of ‘Al Nahhat’, a romantic series starring Bassel Khayat and Amel Bouchoucha. The show follows Amel’s character who is in search for clues behind her mother’s death, before she falls in love with a mysterious artist. The show will be available from Sunday to Thursday starting 31st May. 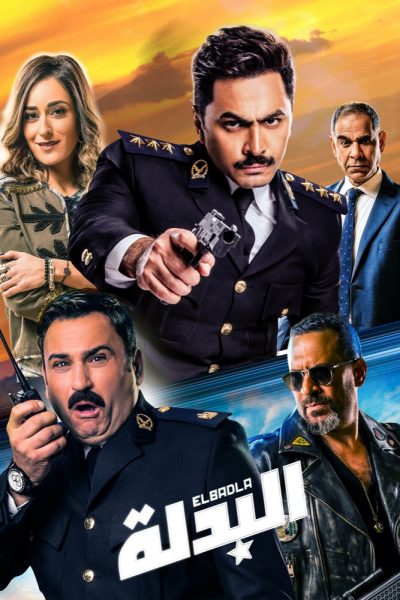 OSN is the region’s leading entertainment business with the rights to broadcast into 17 countries across the MENA. The company is owned and operated by Panther Media Group, registered in the Dubai International Financial Centre (DIFC) and has two shareholders, KIPCO and the Mawarid Group Limited.

OSN’s strength is its unbeatable range of exclusive programming and best-in-class entertainment led by its long-term partnerships with studio majors including Disney, HBO, NBC Universal, Fox, Paramount, MGM, and Sony to name a few.