Abu Dhabi, 29th April 2020: Abu Dhabi’s real estate market witnessed marginal declines in both values and rents during Q1. This was buoyed however by a 22% increase in transactions and mortgage values to AED19.2 billion, according to the latest research from the  Chestertons’ Observer: Abu Dhabi Market Report Q1 2020.

Off-plan sales in some of the capitals most sought after locations, including Al Reem Island, Saadiyat Island and Al Reef collectively accounted for over half of the total transaction value. A range of favourable developer-led off-plan payment options, and the more recent revival of rent-to-own schemes, have piqued the interest of potential buyers. 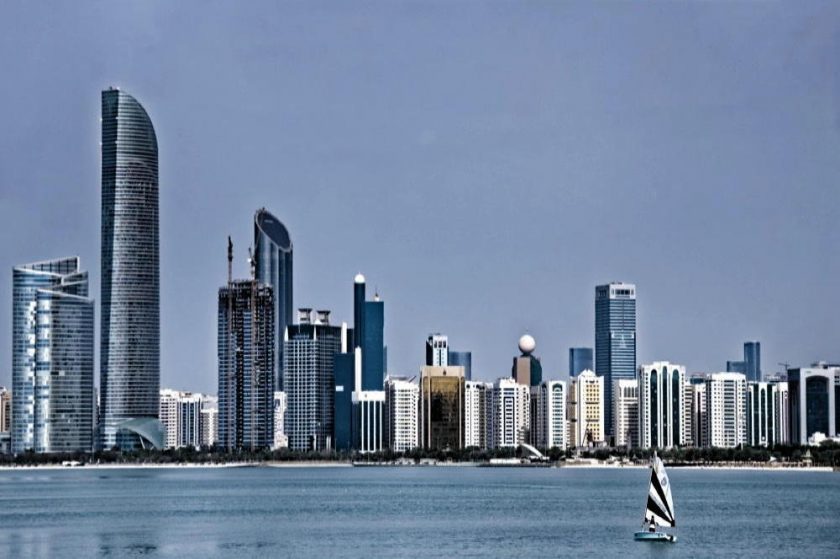 Overall, the capital’s real estate market continued to see declines in both values and rents, although at a slower pace. Average apartment sales prices declined by 1.2% and villas by 1.8% Q-on-Q. In the rental market, apartments witnessed decline of 1%, while villas fell by just 0.6% in Q1.

Chris Hobden, Head of Strategic Consultancy, Chestertons MENA, said: “Government reforms introduced over 2019, such as the Golden Card residency scheme and the granting of foreign ownership rights across investment zones, have undoubtedly had a positive impact on the capital’s real estate market in Q1.

“While we expect recent support packages from both UAE and Abu Dhabi authorities, coupled with landlord relief measures, to go some way to support the real estate market, Covid-19’s impact is set to create headwinds, especially for the rental sector, near-term.”

In the sales market, apartment prices continued their legacy of decline although at a much slower rate of 1.2%. Al Reef and Al Reem Island were the standout performers showing little to no price change at AED765 per sqft and AED950 per sqft respectively. 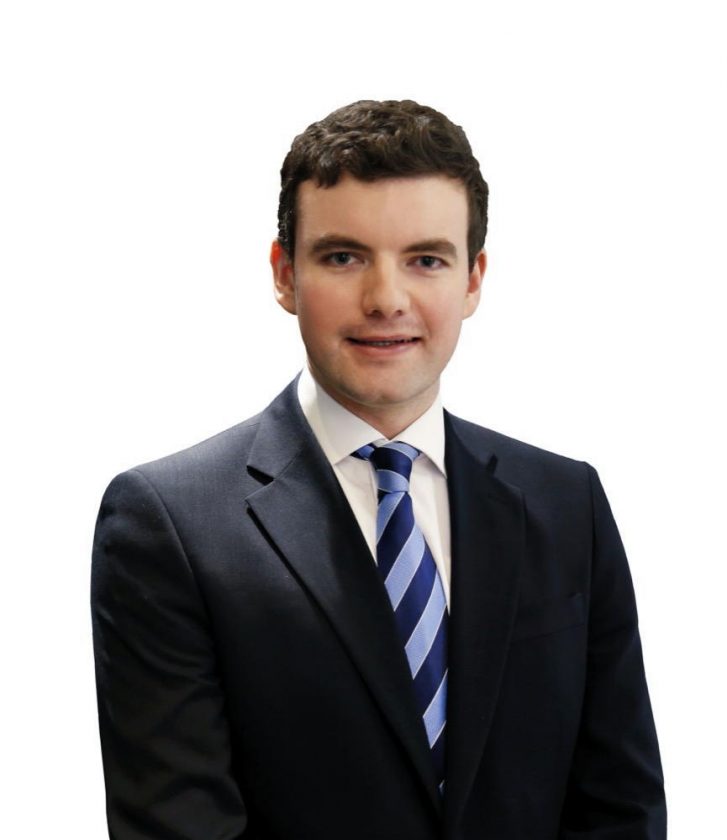 In the villa market, similarly to apartments, Al Raha Beach Area recorded the highest declines and was also the only community to fall by more than the quarterly average of 2%, to reach AED1,070 per sqft. More positively, the decrease was less than half of that experienced in Q4 when the area witnessed sales price declines of 5%.

From a rental perspective, apartment rate declines slowed significantly, with average rates down by just 1% Q-on-Q. Saadiyat Island rents fell, on average, for a second consecutive quarter however rates varied by unit type, with the fluctuation in average rents largely a result of the new supply delivered in H2 2019.

Due to a fall in rents for smaller units, Mohammed bin Zayed City saw the second-highest quarterly declines, with average rents declining by 2.3%. Rents for studio units fell by 4% and one-bedroom units by 5%, reaching AED 24,000 and AED 38,000 per annum, respectively.

Mohammed bin Zayed City saw no declines in average villa rents over Q1, remaining stable for the second consecutive quarter. In contrast, Al Ghadeer rates fell by 2.4% quarterly, with a three-bedroom villa available for AED100,000 per annum, down from AED 105,000 the previous quarter.

“The greatest immediate threat to Abu Dhabi’s rental sector comes from a rise in unemployment and a fall in income levels for private sector workers. Companies have increasingly taken steps to reduce salaries which, in turn, will place downward pressure on rents.”

“It is likely that landlords will need to demonstrate further flexibility on both rents and payment terms over the second quarter” added Hobden.

Chestertons MENA offers a full range of property services, including residential and commercial sales and leasing, investment agency services together with property management, strategic consulting, and valuation services. In addition, Chestertons MENA has a very active international sales division, specialising in the sale of prime, off-plan, and completed, central London apartments and houses to investors from across the entire MENA region with 34 offices across the UK capital.

With over 200 years of experience, Chestertons is one of the leading international property consultancy firms, in addition to one of the biggest networks of branches in London, Chestertons also has offices throughout Europe, reaching Australia and Singapore and a burgeoning Middle East network with offices in Abu Dhabi, Bahrain, and Dubai.