Watch your favorite Arabic premium series on OSN this April

Dubai, UAE – 30 March 2020: Get ready for the year’s best line-up ofArabic premium content onOSN, the region’s leading entertainment network, whichaims to keep you entertained while you’re at home this April.From continuing Pan Arabic series, to cutting edge Turkish dramas and must-watch Egyptian comedies,tune in to OSN Ya Hala Al Oulaand OSN Yahala ahead of Ramadan to kill the boredom.

First up on OSN’scontinuing series is the Turksih Comedy/ Romance, AlHob Wartta (AKA Afili Ask). Karam and Aisha’s love story undergoes new challenges and obstacles after their family rejects their fabricated marriage. Starring Caglar Ertugrul, Burcu Özberk and Benian Dönmez, AlHob Warttaairs Sunday to Thursday at 19:00KSA/ 20:00UAE.The series, available in Arabic and Turkish languages (with Arabic subtitles), will be heldback during Ramadan and will continue after.

April also seesthe continuation ofHob Fi Istanbul Season 1.The romantic drama of a forbidden love story between a married womanand her Doctor, sees Tatiana facing new challenges to keep both her love live and her child. Starring Yevgeniya Loza, Yakov Kucherevsky and Adnan Koç, the series is airing exclusively at 20:00 KSA/ 21:00 UAE from Sunday to Thursday in both Arabic and Russian with Arabic subtitles. 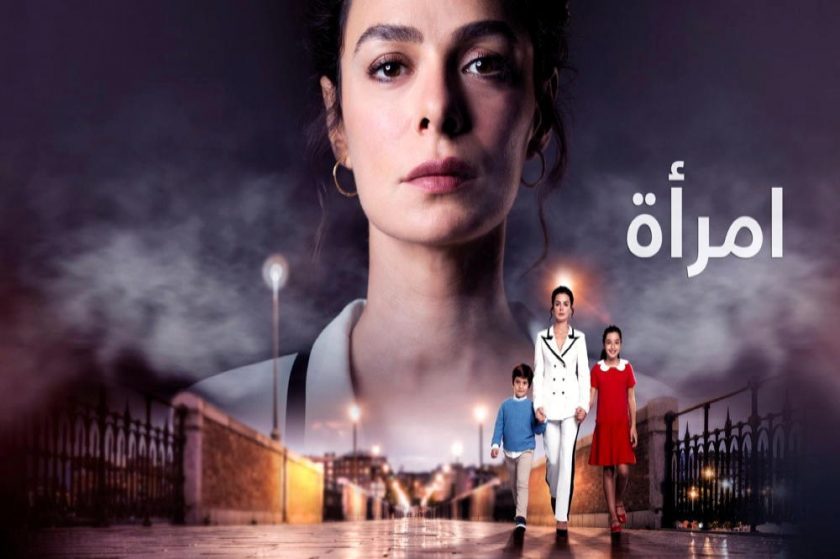 For those looking for a little bit of hope,Imra’ah Season 3brings Manar a hidden surprise that will compensate her for everything that has happenedafter all the misfortunes and failures she faced. Starring Ozge Özpirinçci, Caner Cindoruk and Bennu Yildirimlar, the series will continue to air until 21st April, Monday to Thursday at 21:00KSA/ 22:00 UAE on OSN Yahala Al Oula. Imra’ah is also available in Arabic and Turkish with Arabic subtitles.

Drama lovers can continue towatchAl Ghurab (AKA Kuzgun), where events take Diyala and Al Ghurab in a journey of love and revenge leaving them confused, and leaving the audience wondering what each of them will choose. Al Ghurab is available in Arabic and Turkish with Arabic subtitles on OSN Yahala Al Oula from Monday to Thursday at 22:00KSA/ 23:00 UAE, but will then move to OSN Yahala during Ramadan and air daily at 16:30KSA/ 17:30UAE.

Finally, Ma Fiyyi Season 2 continues toshowcase the love story between Fares and Yasa and howit reaches its highest levels, pushing them to crossany obstacles they come across together. Ma Fiyyi isavailable Sunday to Thursday at 23:00 KSA/ 00:00 UAE until 23rd April.