Leaders, according to the December 2018 edition of Harvard Business Review, a magazine published by a wholly-owned subsidiary of the US-based Harvard University, have always been eager to see into the future.

The ability to make long-term decisions is one of their truly unique characteristics. They take stock of the progress and look to the challenges and opportunities that the countries will face. Fifty years may seem a long time away, but for countries it is just like the blink of an eye. In 2016, the American cloud-based software company Saleforce’s Founder and CEO Marc Benioff utilized the World Economic Forum (WEF) to argue that every country should have a minister of future.

In a hyper-competitive world, no nation can afford to play ostrich. The countries have to think about future-proofing themselves as the future comes at us faster than ever before.

The UAE, which achieved breathtaking socio-economic progress, has started preparing for the next 50 years as it celebrates its Golden Jubilee in 2021. His Highness Sheikh Mohammed bin Rashid Al Maktoum, Vice President and Prime Minister of UAE and Ruler of Dubai, has formed committees for the 50-year Development Plan. The new economic map will be drawn to develop “exceptional” projects and policies for giant leaps in the national economy. It will work on cementing the ‘soft power’ of the UAE and develop a comprehensive vision of the UAE society that adapts to a rapidly-changing world. 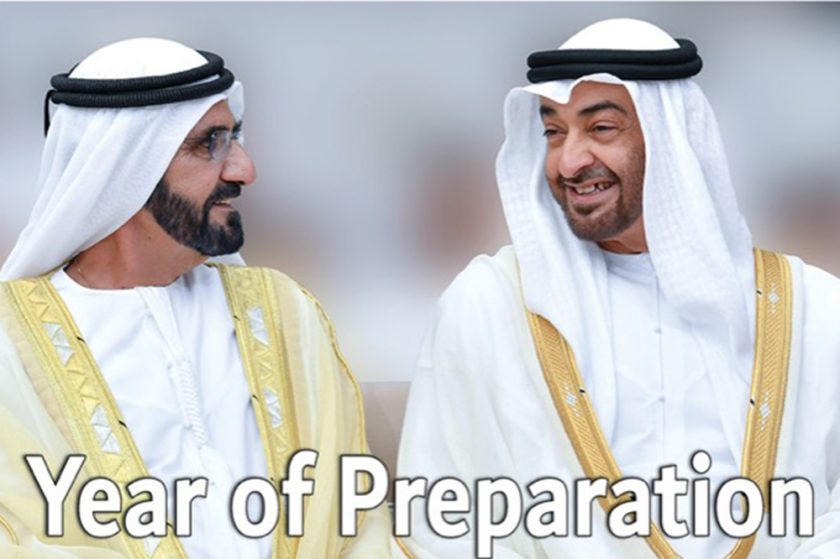 His Highness remarked that we should develop our plans and projects and reinvent new ideas. About half a century ago, the UAE’s founding fathers shaped our life today. It is now we have to shape the coming five decades for the future generations. With the willpower and unity, we will work tirelessly to achieve the goals of making the UAE among the best countries by the UAE Centennial in 2071.

The UAE aims to be the world’s best country in the Global Food Security Index by 2051. The UAE’s high priority for scientific objectives is to be realised by 2031. According to The World Order in 2050 study, the next 40 years may witness one of history’s greatest shifts in economic power. Globalization and economic growth do not occur in a vacuum. Our leadership is preparing for our better future as the future belongs to those who prepare it today.